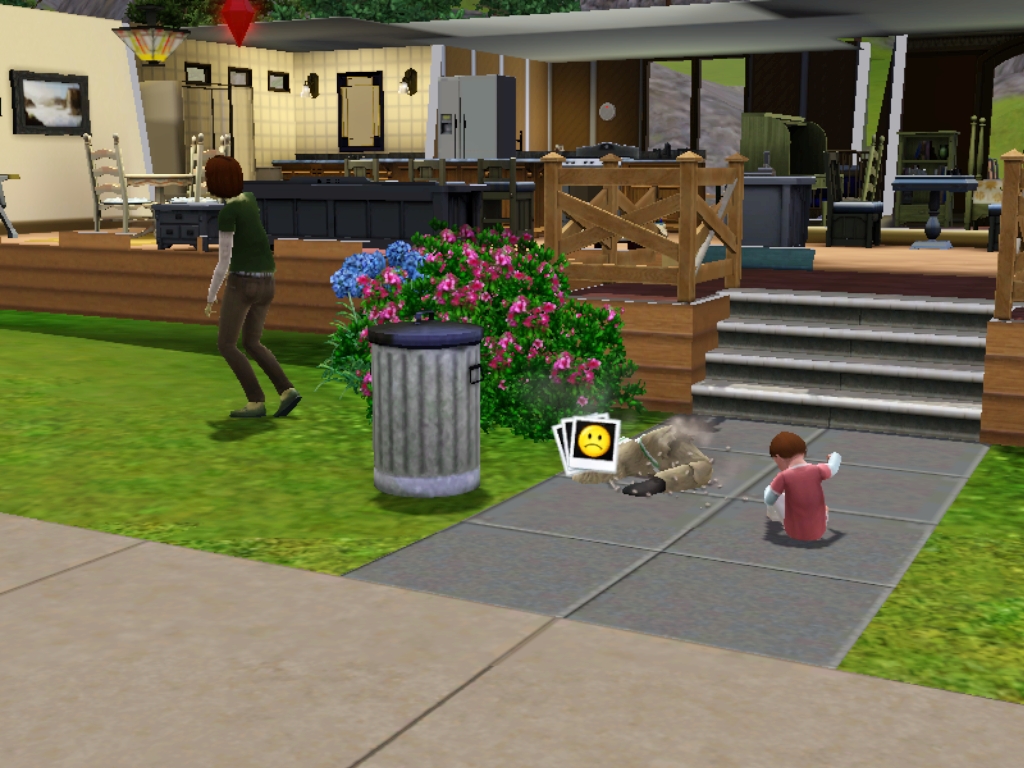 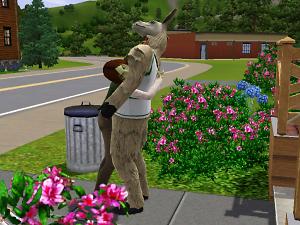 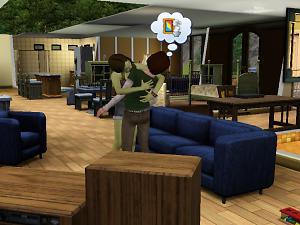 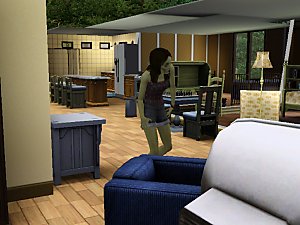 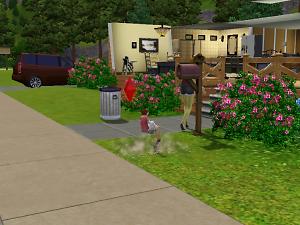 The mod is no longer supported, as I don't have TS3 anymore and I'm working on TS4's mods. As soon as EA will release Zombies for TS4 (if they won't do that, I'll do that by myself) I will start working on them (I love zombies too much to just let them go). If anyone still possessing TS3 wants to improve this mod, he/she can do that^^
DrHouse93

I really never liked the way EA designed Zombies, since TS2 (Zombies are NOT friendly!). So basically, I edited some Zombies' behaviours in order to give them a more realistic representation of what they really are (flesh-eating creatures)

WHAT DOES THIS MOD DO

- It completely removes the "Argh" interactions when clicking on another Sim (it was useless in my opinion). The only interaction available when clicking on a Sim is "Braaaaaains"
- "Braaaaaains" interaction now will never fail. Each time a Zombie tries to attack a Sim, he will succeed (in vanilla game, there was a 50% chance that the victim screamed so loudly to stop the Zombie from attacking him due to the noise. I mean, EA, really?)
- "Braaaaaains" is now an autonomous interaction. This means if a Sim is close to a Zombie, after a while he will be attacked (though the waiting time is too long. I'm planning to make it shorter)
- Zombies are permanent! Once you become a Zombie, you will never come back, unless you drink some Elixir to heal yourself. Basically, whenever a Zombie bites a Sim, he will become a Zombie and he will receive the "Zombified" moodlet. This is now a permament Moodlet, which also grants a -360 mood

As requested, I made a new flavor of the mod, the "NoPermanent" one. With this flavor, Zombies retain all their features (above mentioned), except for not being permanent. The "Zombified" moodlet, normally spread when biting Sims, will only last for 6 hours (game default). It will still grant a -360 mood
(However, the permanent "Zombified" moodlet, which is game default, will remain unchanged, except for the -360 mood)

The mod obviously requires Supernatural to work. It doesn't conflict with the "No Zombies on Full Moon (Lite version)" mod (tested). It should conflict with other mods which edits the XML files "Sim+ZombifiedSocials" and "Buffs" (not tested)

- Removing any interaction for Zombies, except for knocking down doors, windows or barricades (I mean, have you ever seen a Zombie playing chess? Or watching TV?) and obviously "Braaaaaains!"
- Removing any kind of autonomy for Zombies, except for the above mentioned interactions
- Avoiding the Zombies' motives from decaying (contrary to popular belief, Zombies DOES NOT starve. Neither they need to pee or take a shower)
- Spreading the infection to NPCs (they're bitten as anyone else, but they won't receive the "Zombified" moodlet unless you use cheats)
- Making Children able to be zombified (they can indeed become Zombies, right now. The fact is, since the animations are specifically made for Teens to Elders, if a Child becomes a Zombie it will stretch out to match an adult Sim's height and it won't have the Zombie skins. They're also immune to the "Braaaaaaains" interaction, although they can use it)
- Making Zombies able to eat till death Toddlers/Babies (right now, they're immune. And they cannot become Zombies due to game limitations)
- Removing the "Graaaaaains" interaction (Vegetarian Zombies?

) and recycling the animation for a new planned interaction available on passed out Sims, deceased ones and Toddlers/Babies: Feast!

Additional Credits: S3PE for allowing me to create this mod
EA for having created Zombies (although in a horrible way)
Resident Evil and other movies/games for having taught me what Zombies are

See: Game Help:TS3 CC Basicswiki for a full guide!
Back to download view
134 Comments / Replies (Who?)