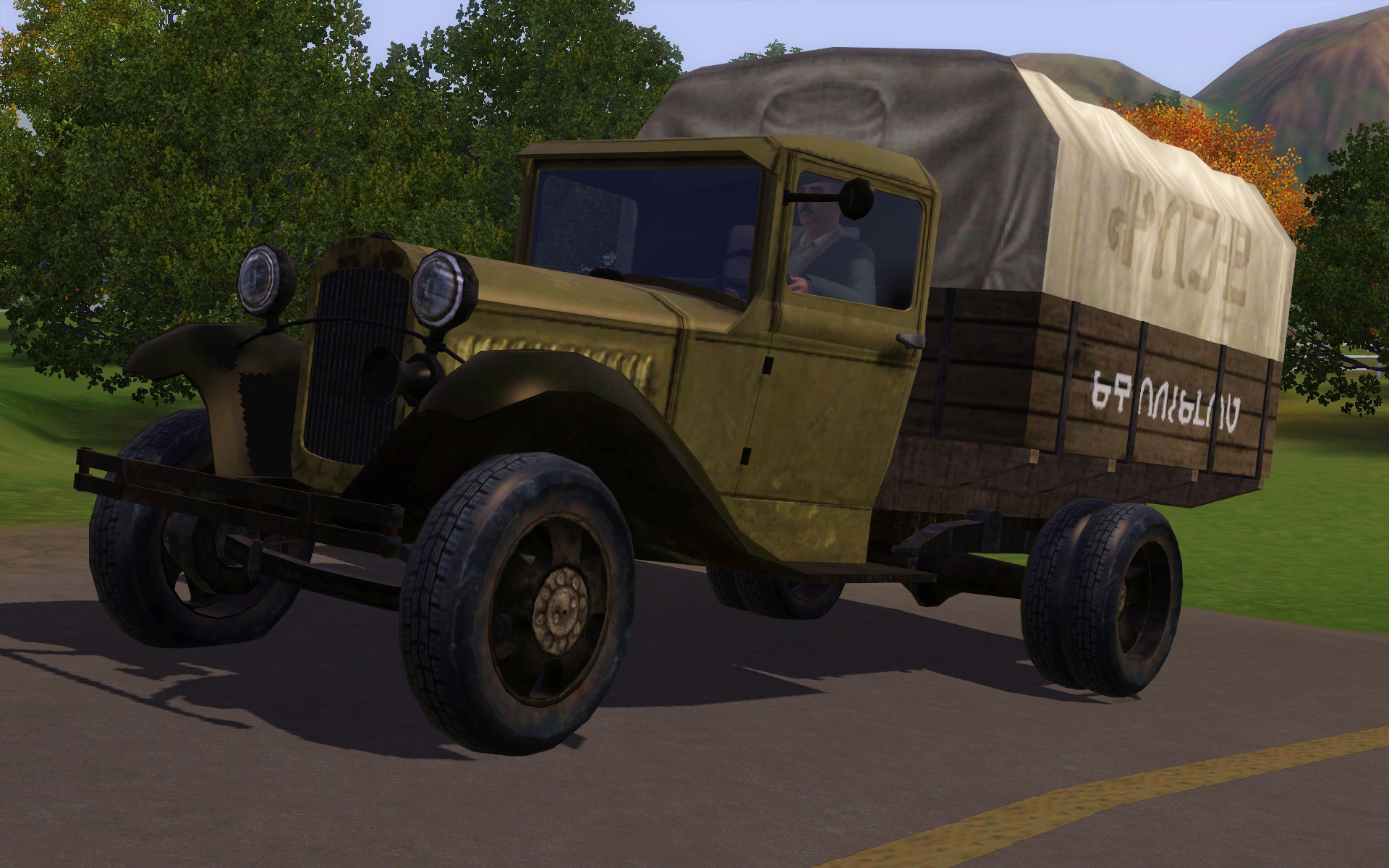 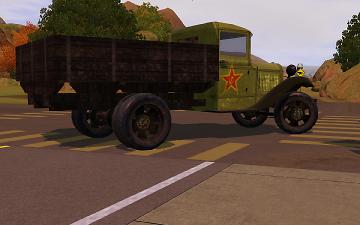 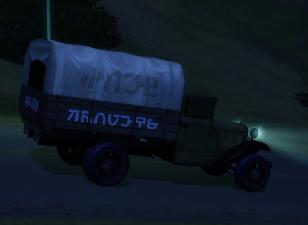 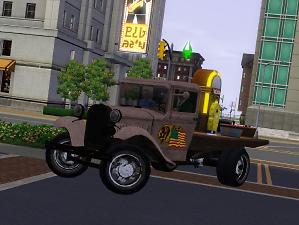 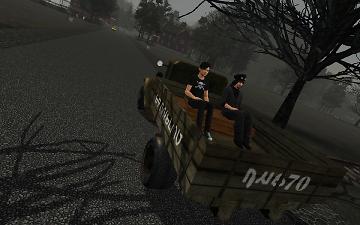 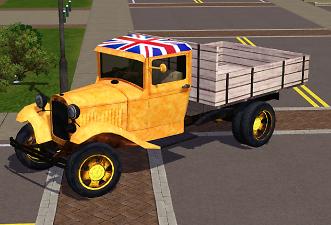 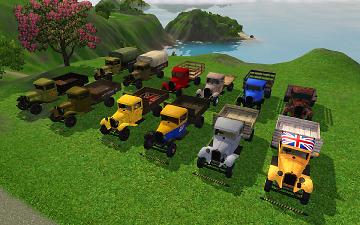 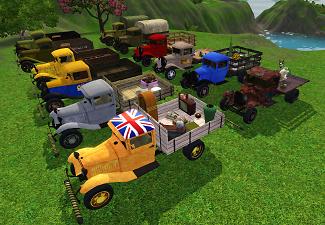 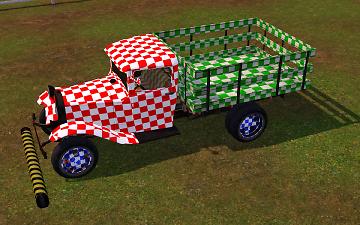 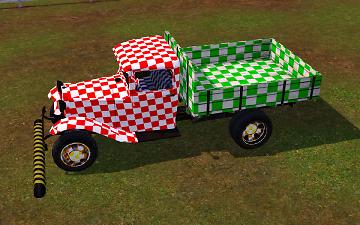 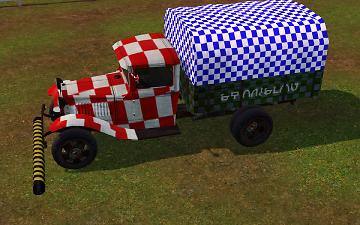 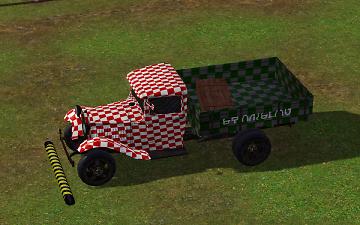 370 Thanks  Thanks     88 Favourited
This is a new mesh, and means that it's a brand new self contained object that usually does not require a specific Expansion pack (although this is possible depending on the type). It may have Recolours hosted on MTS - check below the description for more information.

...in the memory of heroes of World War II

The Old Timers are back!

Hello, friends. I couldn't pass by this legendary vehicle, which was invented and built by Henry Ford in 1926. The truck was very popular in all World, and had alot of modifications and variants. The production of trucks Ford-AA was not only in USA, but from the 30s also in England and also in Soviet Union. There were no factories of Ford in USSR, so the production of the trucks was on Gorky Automobile Factory, and had been called - GAZ-AA. The model of truck was modificated alot of times. In USSR the trucks were equiped with reinforced chassis and more powerful engine to be more effective to the conditions of severe climate and difficult landscapes of this country. The truck was not the helper only, but also the veteran of World War II. The Red Army used this truck for transportation of people and cargo from the rear to the front. During the blockade of Leningrad (today is St. Petersburg) GAZ-AA was used for transportation of the food, things of first aid and other necessary things for people by frozen lake Ladoga. Also the truck's platform was used for place of the installation with the jet projectiles and anti-aircraft gun. The chasis of some models were changed to medical transport, bus and also the crane.


Features:
- Here're three types of vehicle: American, British and Soviet with some exterior differences and different functionality.
- Each truck has the 4 recolors.
- All labels are translated on simlish.
- The names and descriptions translated on all languages available in game.

- The model has the tented roof.
- It's able to transport four people: two in cabine and two others in the carriage.
- You may disable the tented roof in recolors.

- The model has the ramps of the carriage which you may disable in recolors.
- It's not able to transport people in the carrige, but you may place some things (for example you may place the audio and listen the music during the driving).

- The model has the right-sided steering wheel.
- The carrige has some little differences from american version. No enable/disable functionality.
- It's able to place the things as in american version.

NOTE I: Be sure the things you want to place are able to be placed on surfaces and not only on the floor or on the ground. Sorry, guys, that's the game limitations.

NOTE II: Jukebox on the picture I used to place on carrige is not standart, I added the ability to place on surfaces.

Additional Credits:
Thanks to all people for your advices and consulting.

If you need more info, see:
Back to download view
29 Comments / Replies (Who?)