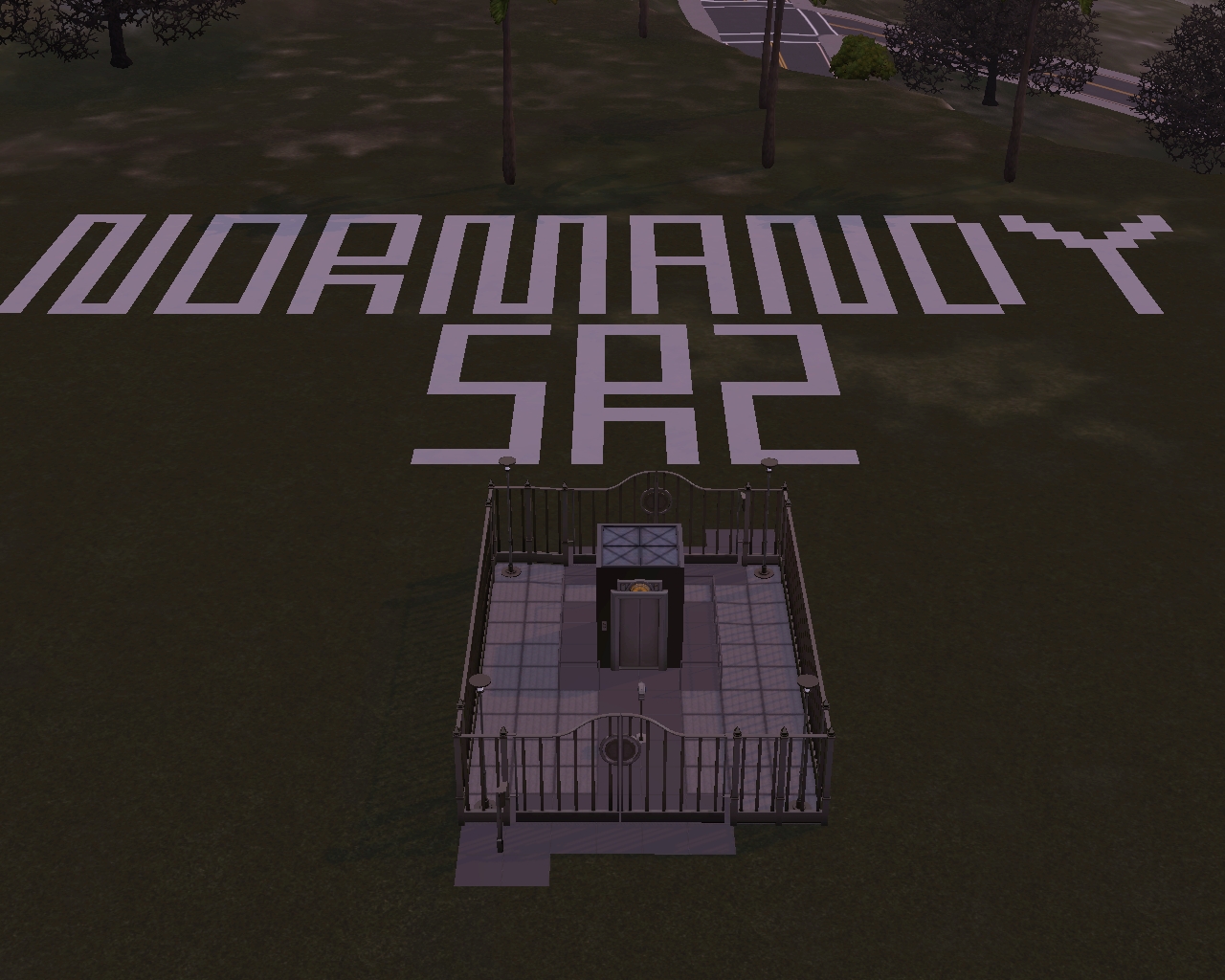 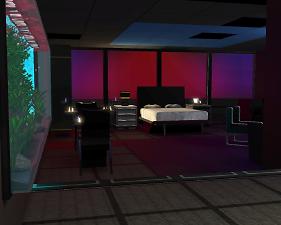 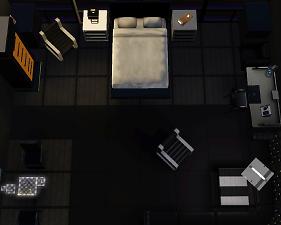 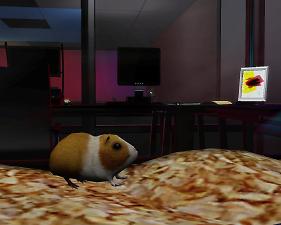 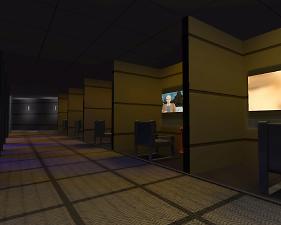 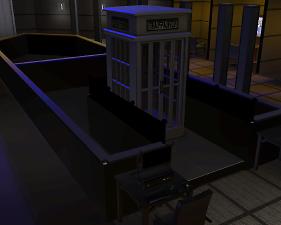 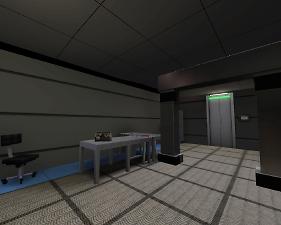 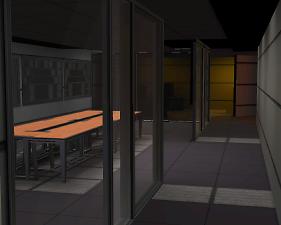 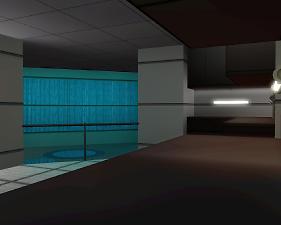 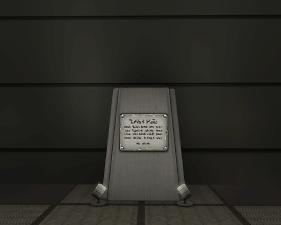 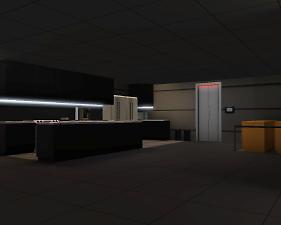 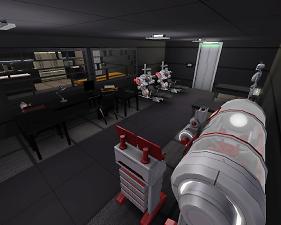 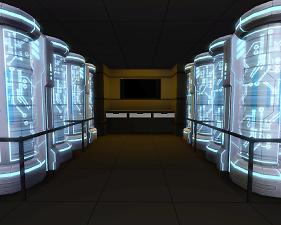 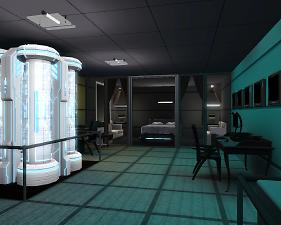 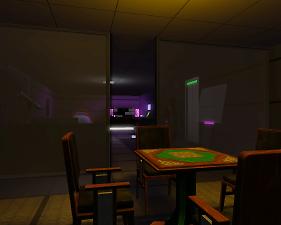 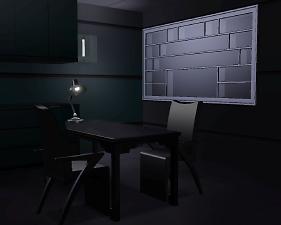 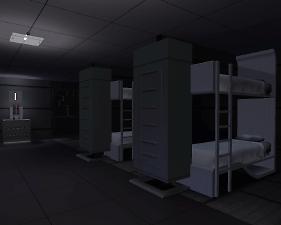 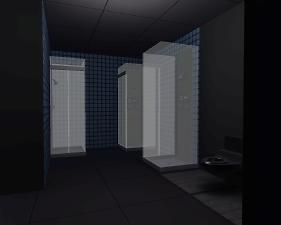 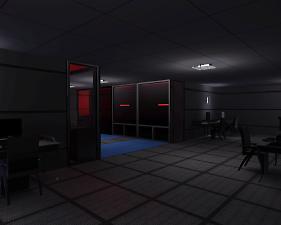 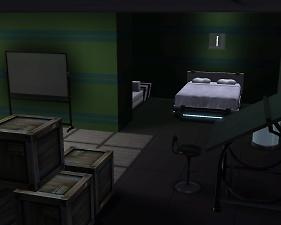 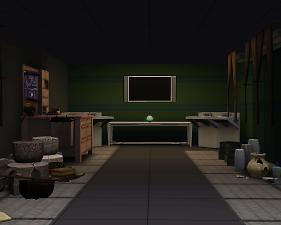 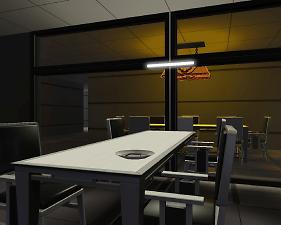 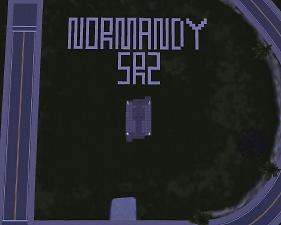 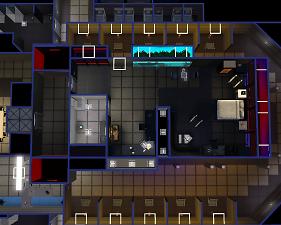 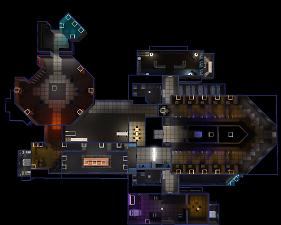 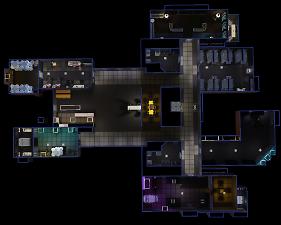 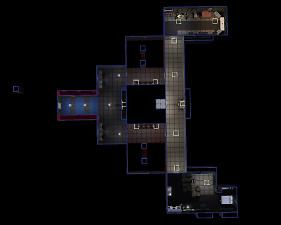 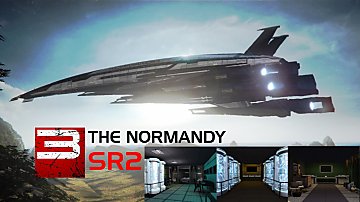 90 Thanks  Thanks     63 Favourited
This lot is inspired and based after http://masseffect.wikia.com/wiki/Normandy_SR-2 (Mass Effect 3) 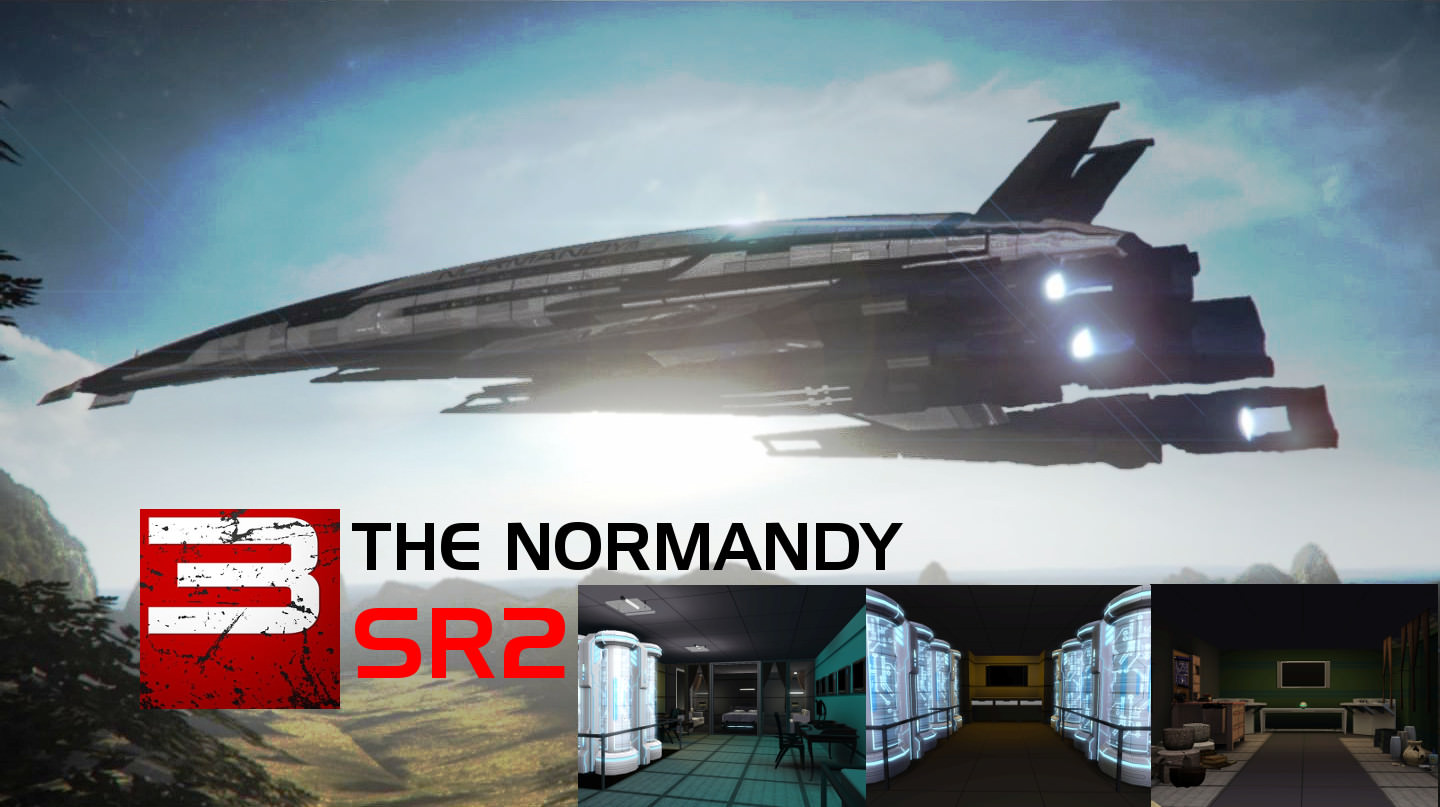 Hello and welcome to what is officially my first upload here on Mod The Sims! After more than a dozen hours of work (stretched out over a long period of time, mind you), I present you with the one, the only, the Normandy SR2, Mass Effect 3 edition! Without further adieu, let's get started.

The interior of the ship is located beneath the surface of the ground, to make it feel as though you're off-world whilst on-board. The ship is accessed via an elevator on on the surface, for the sake of convenience (read further on if you're interested why I chose to use an elevator). I matched the ship's interior directly between Mass Effect 3 and The Sims 3 via playing the two titles simultaneously and constantly alt tabbing between the two, so that I could (hopefully) achieve the closest replica possible. I've also added various different items throughout the ship that aren't found in Mass Effect 3 - though don't be alarmed - as I did this purely for gameplay purposes; I found that the ship could become dull quite fast without sufficient things to do in it.

Rooms that are not included: the Bridge (everything from the Helm to the Airlock. Default maximum lot size wasn't large enough to fit any of it), Main Battery (also didn't fit), Element Zero Core (same issue as the last two) and Shuttle Bay (again, couldn't fit it, though this was because I couldn't go deep enough into the ground to add it. I do plan on adding the Shuttle Bay as a separate lot that you can visit. You will be able to enter via the LLAMA at the galaxy map in the CIC or manually by elevator on the designated lot, similar to the Normandy SR2 itself).

Importance of stuff packs and expansion packs:
Late Night: NECESSARY - do NOT download this lot without this expansion, it will be broken! It uses a large amount items from this expansion pack, with the most important being the elevators, which are the only means of transportation between the ship's levels.
Into the Future: HIGHLY RECOMMENDED - the ship will appear a lot uglier without it. The most important feature are the doors, which are practically the only door type present on the ship (and there's a lot of them).
High End Loft: Recommended - many of the computers are from this stuff pack and, well, there are a lot of computers on this ship, so be wary if you download it without this pack. Other desirable items such as many of the seats and other pieces of furniture are native to this stuff pack.
Showtime: Recommended - this expansion pack is home to much of the decorative machinery and its absence may ruin the look of many of the ship's areas.
University Life: Recommended - quite a few of the tables are from this expansion, and it also brings the Medical Bay to life.
Island Paradise: Low importance - this expansion pack most prominently adds the arch in the Scanning Room, along with a couple of ladders, all of which exist as non vital decorations. Anything else that was added with this pack is of little importance.
Supernatural: Low importance - the most important feature from this expansion pack is the LLAMA, which is admittedly not that useful, at least not until I release the Shuttle Bay lot. Also adds eight plant pots and a gem cutter, which all serve little purpose other than additional entertainment.
World Adventures: Low importance - the pipes in the War Room are using this expansion, along with a few other pieces of furniture that you should easily be able to replace.
Pets: Optional - but who doesn't want their own space hamster?

Ambitions: Optional - adds some unimportant furniture that should be easy to replace. Its most important addition to the lot would have to be the inventing bench, which is far from crucial.
Generations: Optional - adds the chemistry lab table and maybe a few other non-essential items that should be easily replaceable.
Fast Lane: Optional - adds a few insignificant decorations and tables.
Custom Content: None! Almost every part of the ship was textured and coloured using Create a Style. No outside content is at all required to run this lot!

Of course, as always, if you have all of the listed expansions/stuff packs installed, you will have the smoothest and most enjoyable experience possible, though they are not all required in order to run this lot. I would advise against downloading the lot if you do not have everything from, at the very least, recommended and above, though it is ultimately your decision.

Feel free to check out the screenshots I've supplied before downloading, if you're curious as to what you'll be seeing in-game. Don't mind the few black gaps on some of the ceilings, building beneath the ground created a few issues here and there, this being one of them. You'll never see these gaps, unless if you look directly up, of course.

Now, two miscellaneous matters I would like to address is the ground level of this lot and the elevator that serves as the entryway into the ship itself. Some may be curious as to why I didn't think to add a more immersive means of entering the ship, and I confess that while an elevator may not fulfill this, I ultimately deemed it as necessary for a fluid gameplay experience.

Originally there was a UT-47A Kodiak Shuttle hovering over an empty lot that your Sims beamed up into and used a LLAMA on board to get to the CIC. As awesome as it was, it caused far too many issues, such as: a difficulty getting Sims on and off the ship (especially when moving multiple people at once), Sims randomly teleporting to the surface (the paparazzi may have been a cause of this, though I'm uncertain if they were the only contributing factor), guests throwing a fit from being unable to access the ship and negative side effects from using the LLAMA, such as the "Tragic Clown" moodlet (

As for the ground level of the lot itself, many may see it as a rather unflattering sight, and while I confess that landscaping is far from my specialty, after much thought I couldn't decide on what I could do to make the surface appear more appealing without unnecessarily impacting performance, considering that the player will virtually always have their camera in the lower levels. In knowing this, I decided that retaining simplicity on the surface was the right thing to do.

One more thing: when you first move into the lot, all of its lights will most likely be turned off, so be sure to turn them on at your nearest convenience. I do not, however, recommend changing the colour of the lights unless you are certain that you know what you are doing, as many of the lights throughout this lot have been custom coloured, meaning that a simple mistake could reset all of these, requiring you to either manually fix each light individually or replace the lot entirely.

I won't take up any more of your time. Comment and tell me what you think. Thank you!

If you need more info, see Game Help:Installing TS3 Packswiki for a full, detailed step-by-step guide!
Back to download view
13 Comments / Replies (Who?)