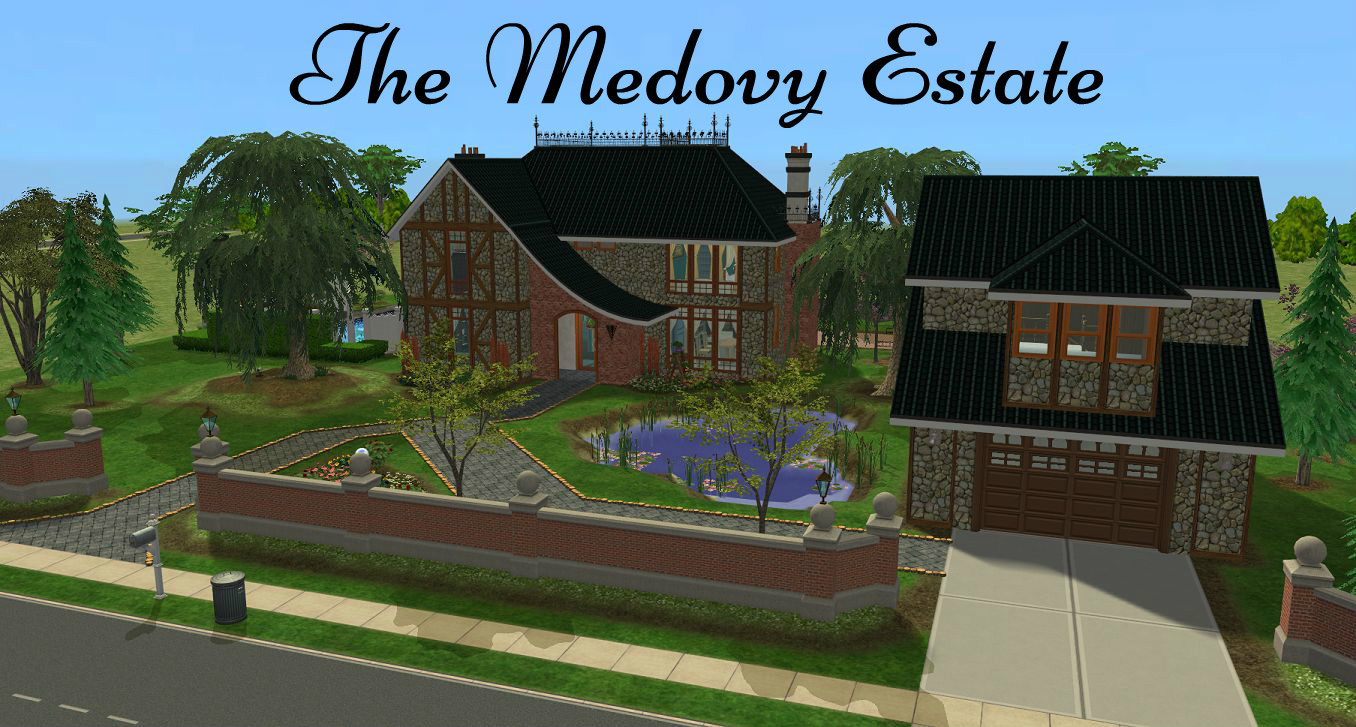 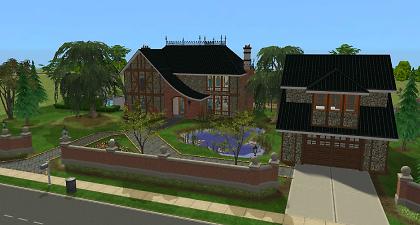 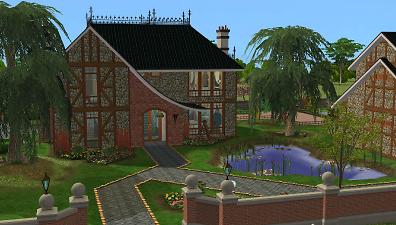 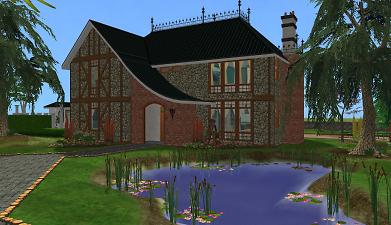 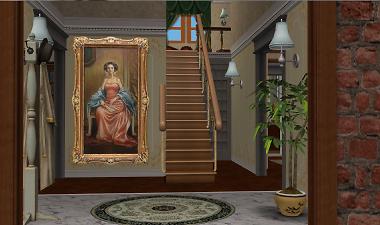 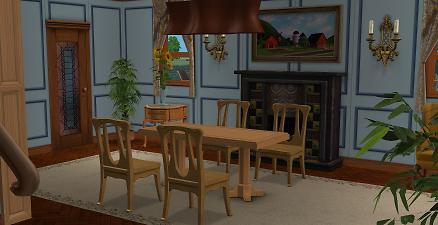 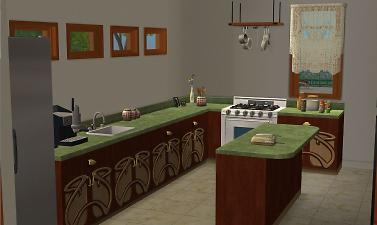 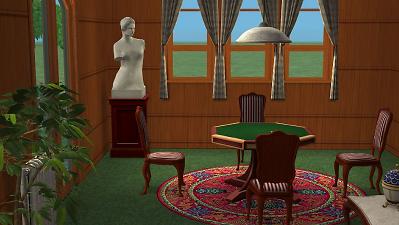 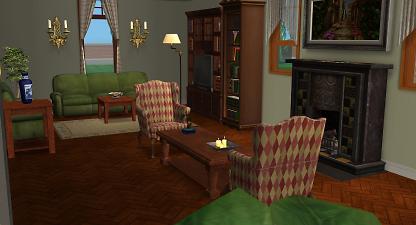 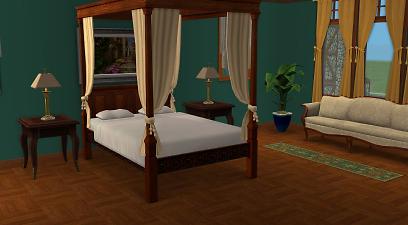 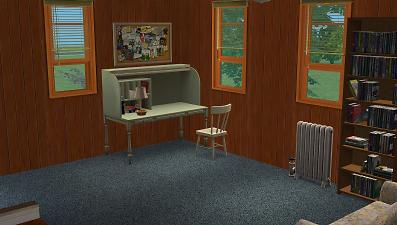 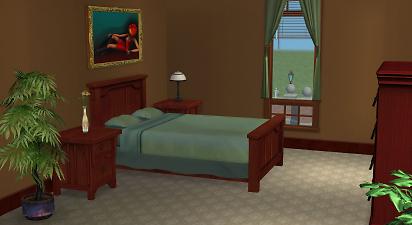 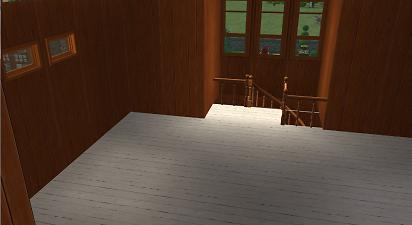 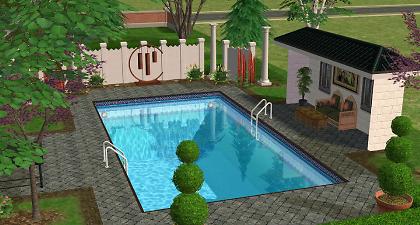 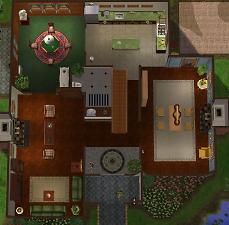 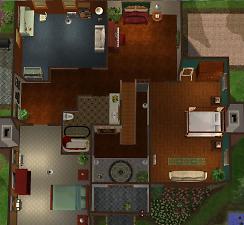 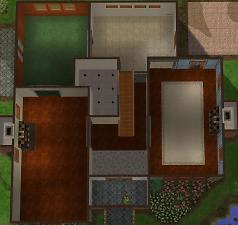 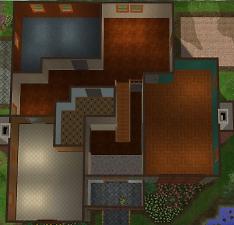 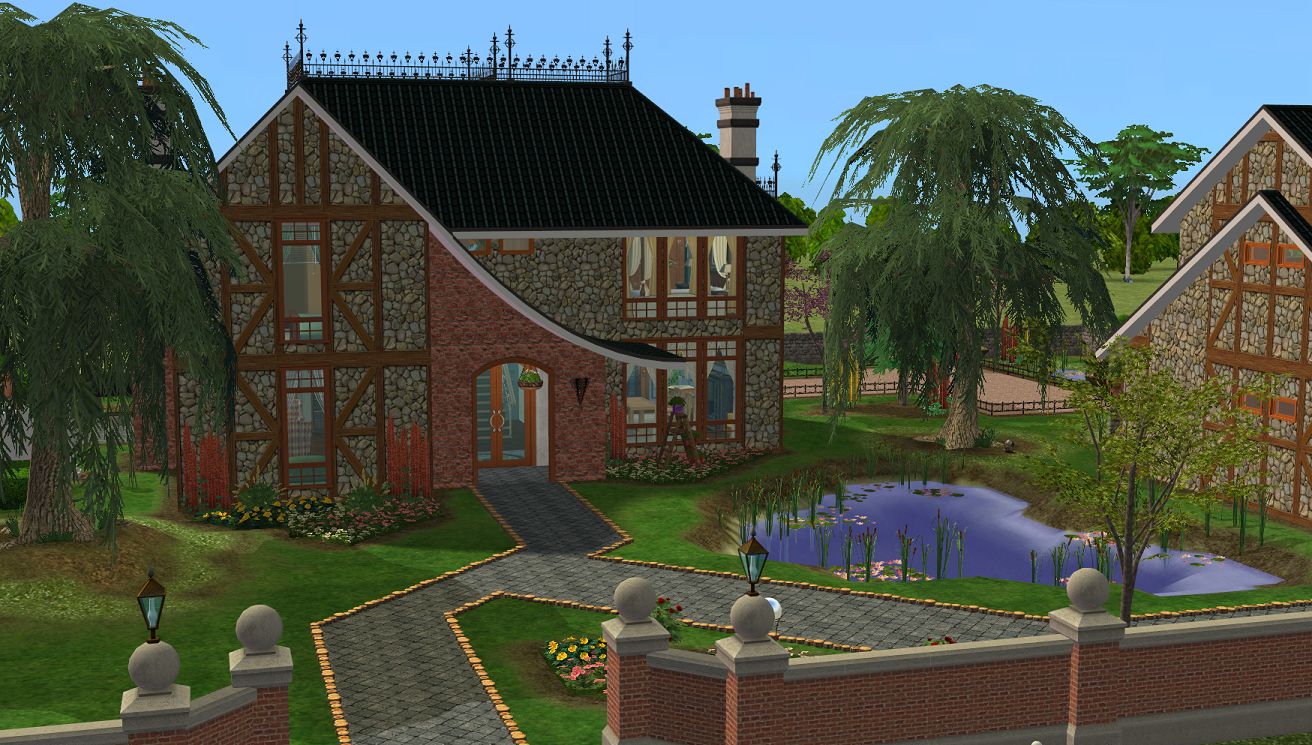 It was once estimated that over twelve-thousand people pass by the Medovy Estate each and every year, most of which were likely to admire the stunning architecture and opulent charm. However, many fail to understand that such history roams the antiquated halls of the Medovy Estate, which was first constructed over 150 years ago.

In 1854, an influential man by the name of Walter T. Medovy led the revolt to free the shackled llamas in the nearby groves. He felt that for far too long, people have treated such a superior animal with great disrespect. Whilst leading his revolt, Medovy rose through the ranks of power, garnering followers who believed in his movement far and wide across the globe. Sooner or later, he was elected as Governor over the lands, and was rewarded for his efforts by the construction of this fine estate. 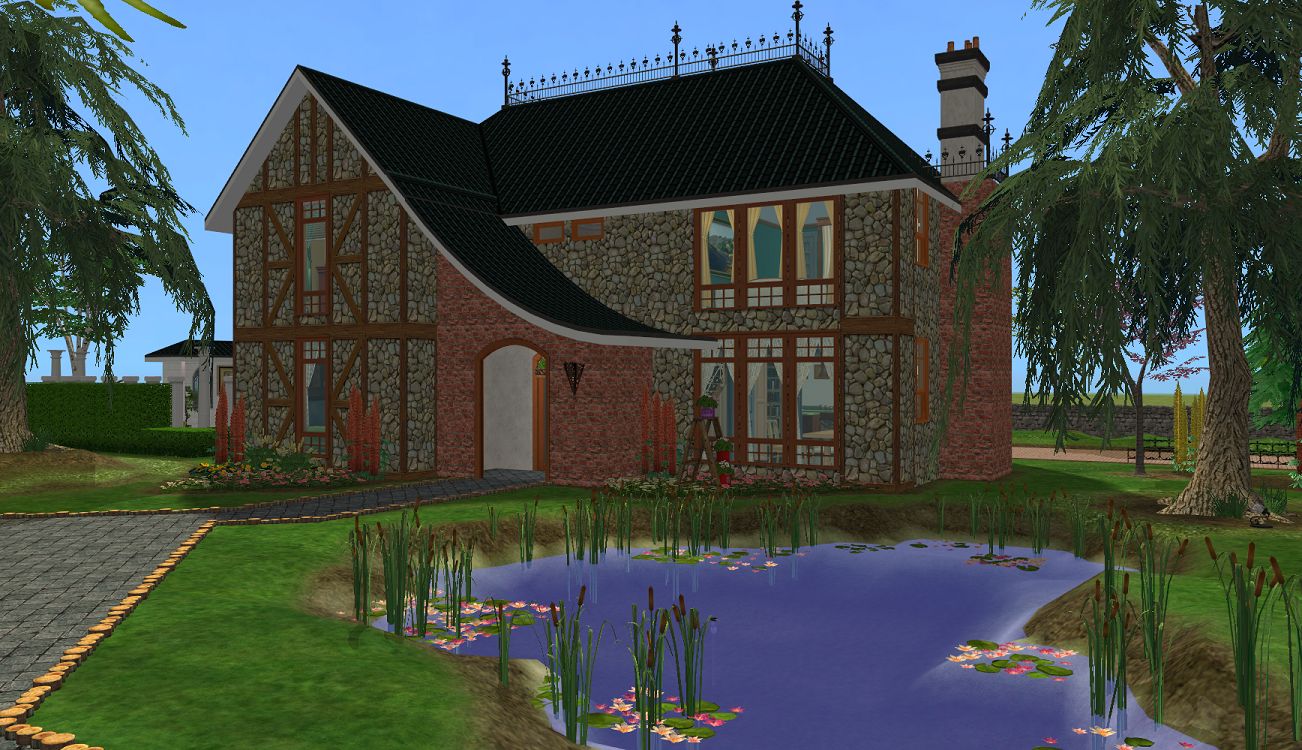 Inside, the three bedrooms and two bathrooms were rather large for the time of construction. Although the intent was for Walter Medovy to grow a family within the home, he instead used the extra space to house his bountiful army of llama friends. However, things turned sour quite quickly, as the llamas who resided in the home did not take too nicely to following the house rules. In a matter of short months, the home was left in ruins, with tattered walls and carpeting that was chewed on.

Walter Medovy soon felt ashamed of what poor shape his home had fallen to, and fled from the sight of the public. After many years of no contact, the Medovy estate fell into shambles, with no one to take care or tend to this massive mansion. It wasn't until 1947, where the long estranged descendant of Walter Medovy took claimant over the home, and returned it to the former glory that was. 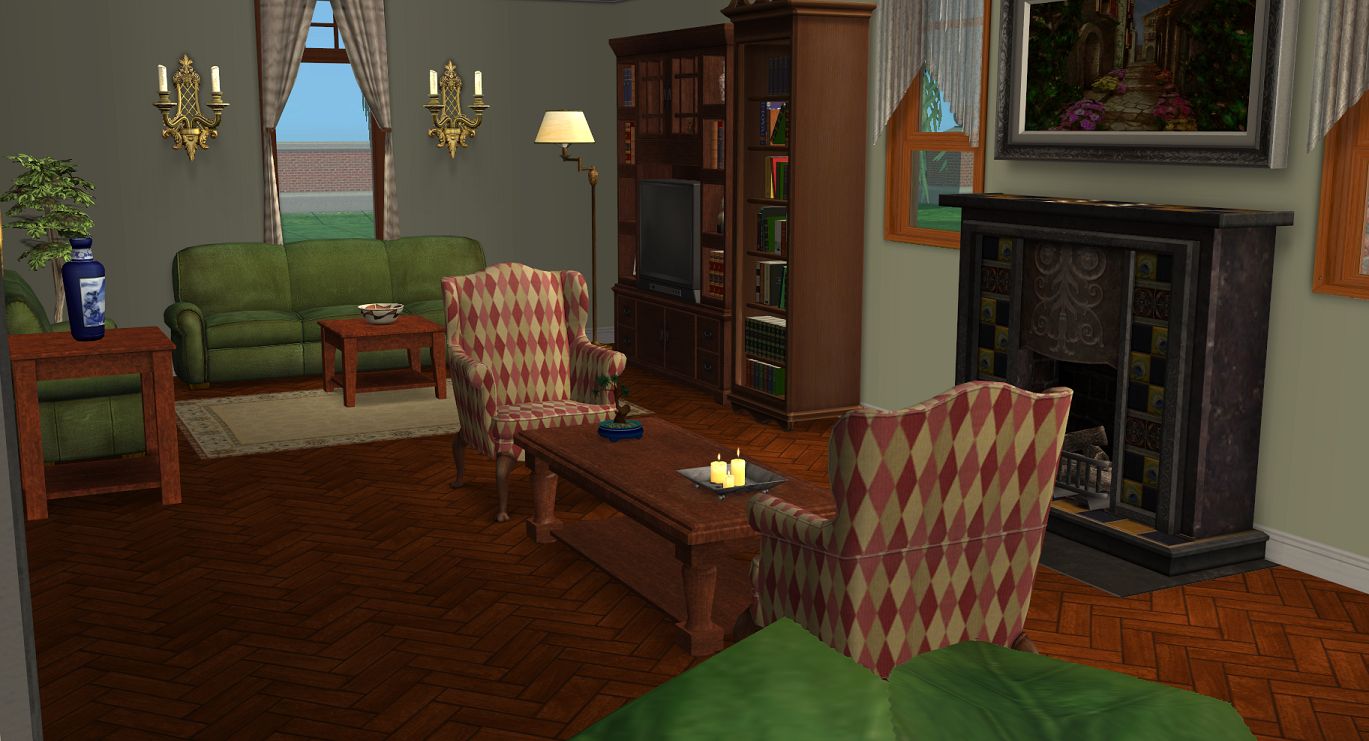 Since then, the home has been cared after meticulously. In attempts to keep the antique charm of the estate, many of the furnishings from the time of Walter Medovy have either been preserved or recreated to keep that good old-fashioned feel in the home!

Since then, many amenities have also been constructed. A massive yard, complete with private pool area and several gardens to tend to, is also complimented by the addition of a large garage and loft space. Why not own a piece of great history, and purchase the Medovy Estate for you and your family to grow within! 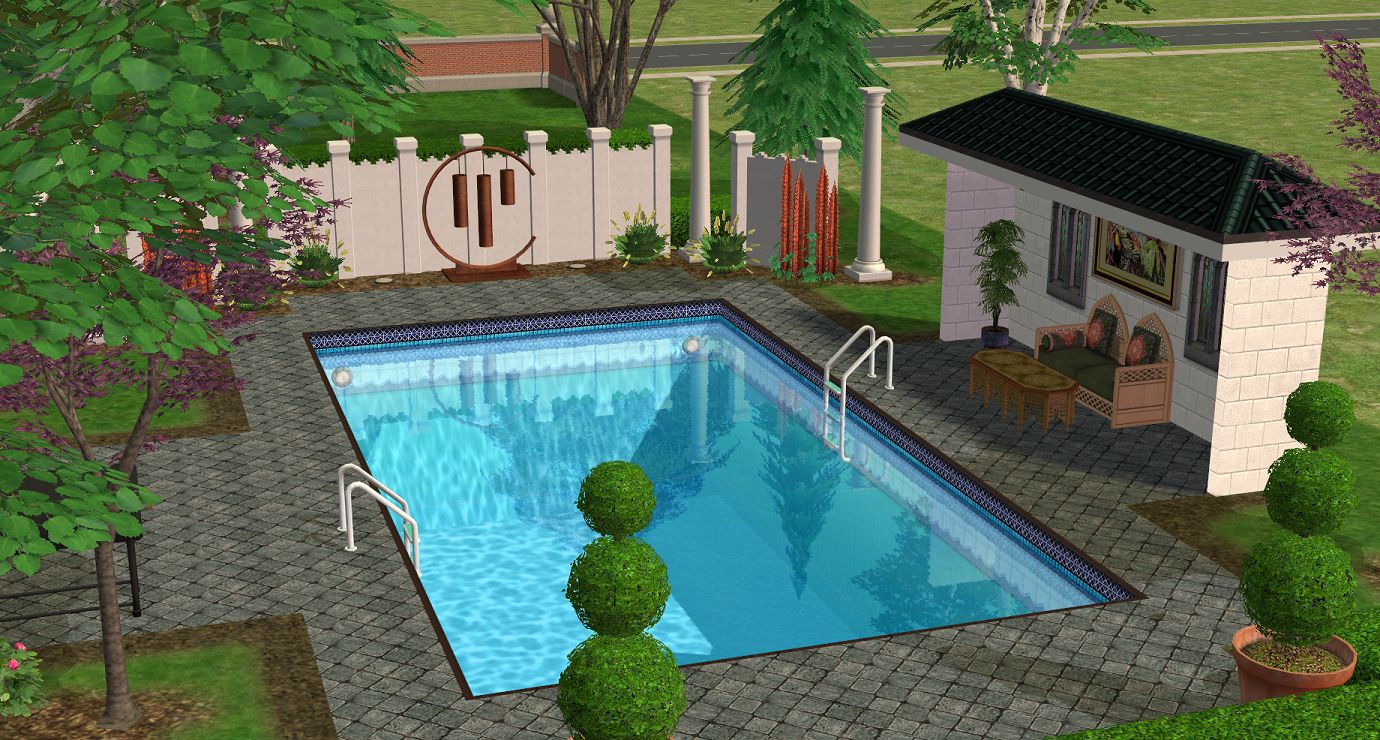