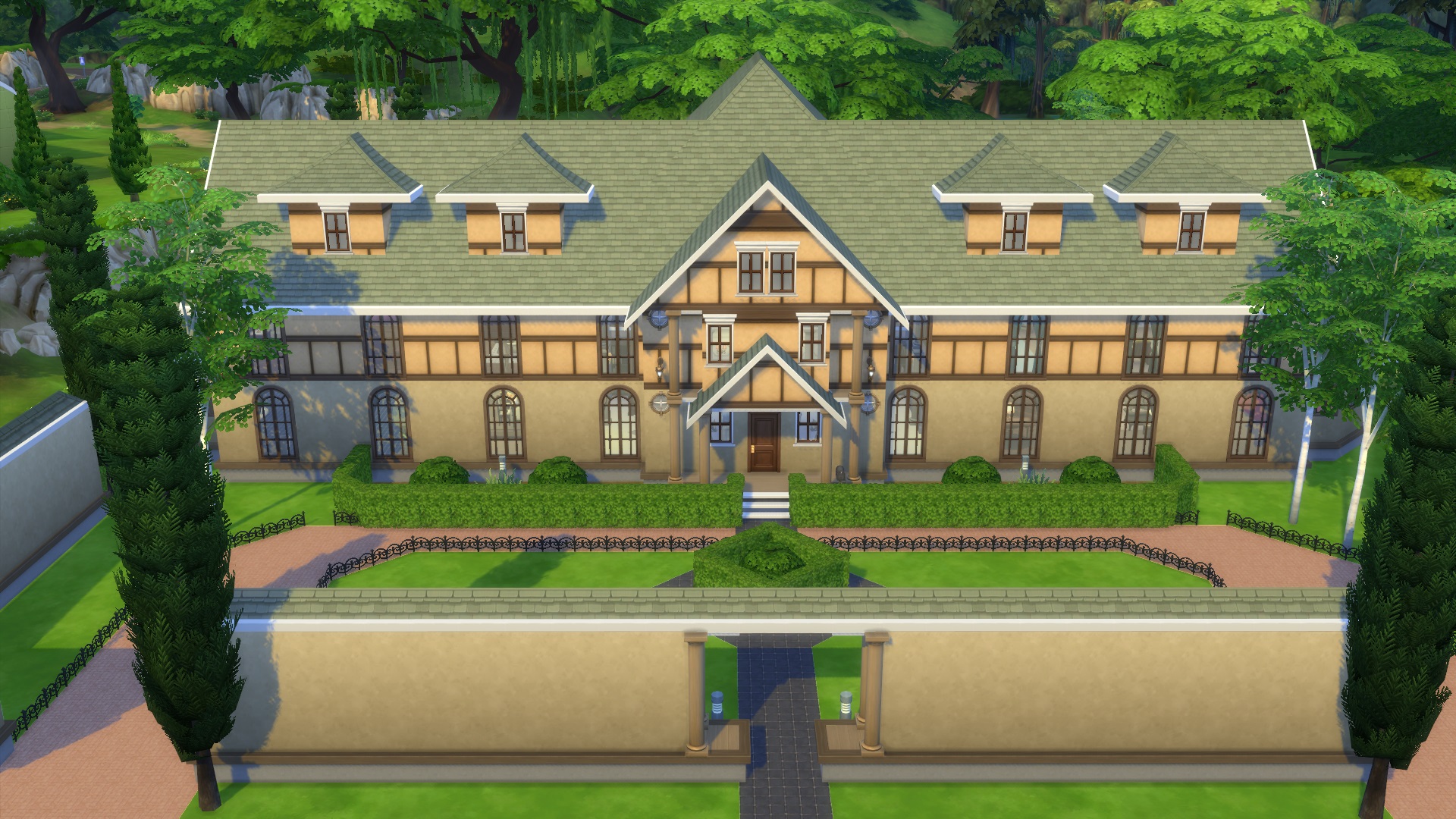 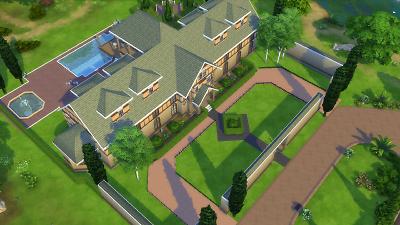 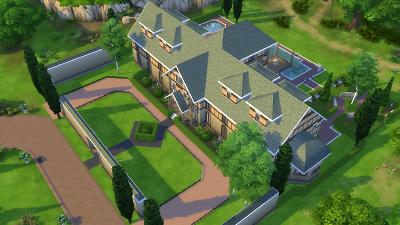 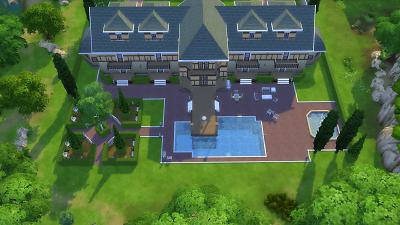 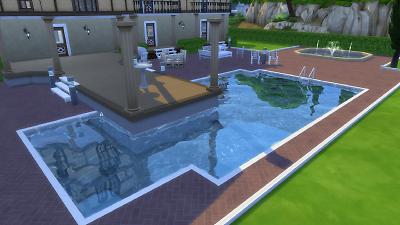 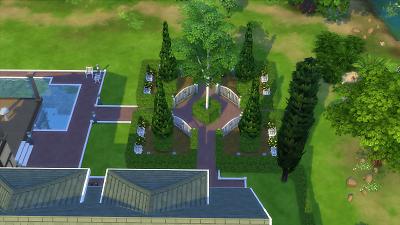 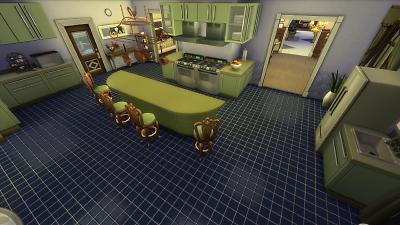 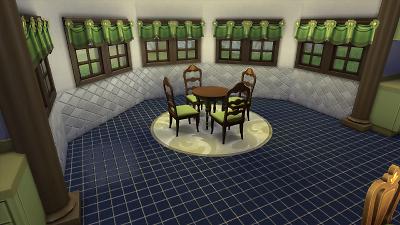 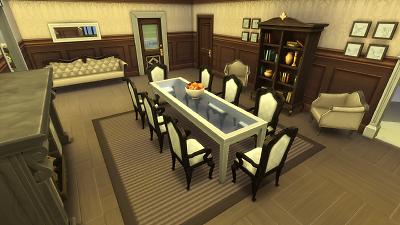 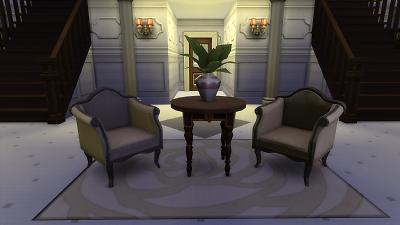 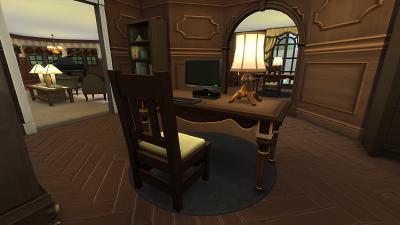 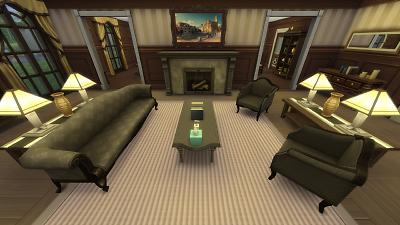 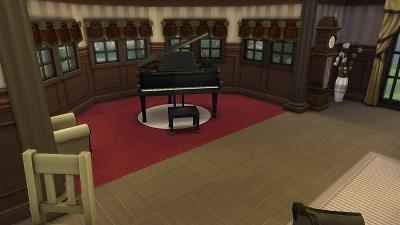 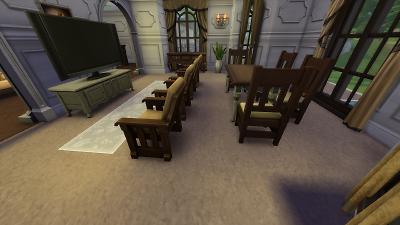 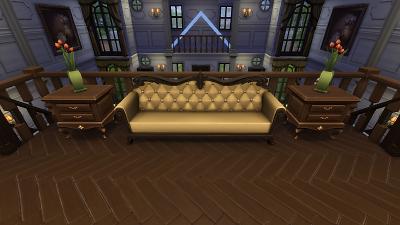 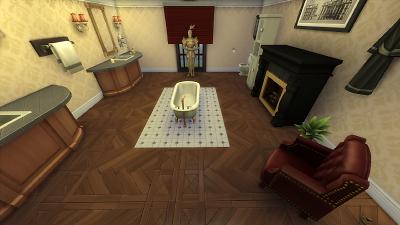 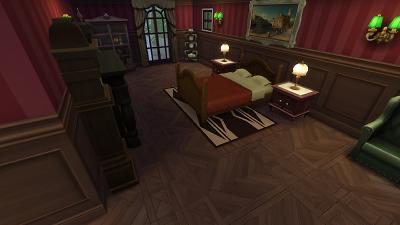 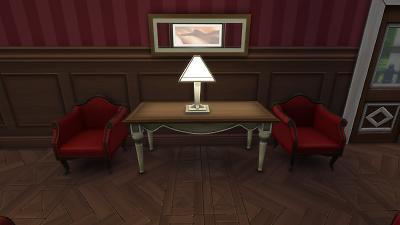 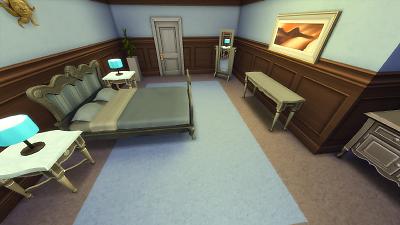 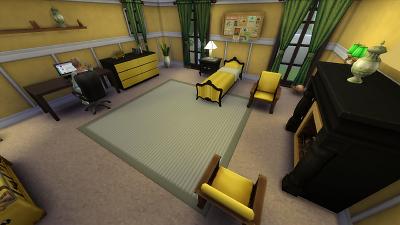 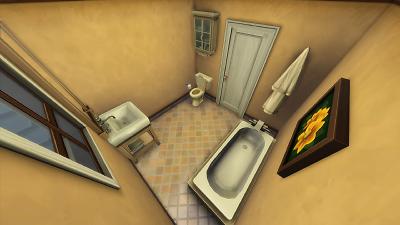 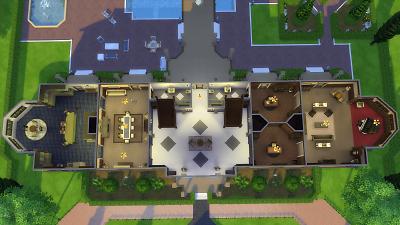 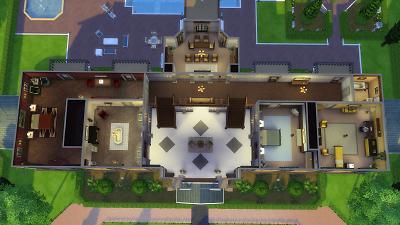 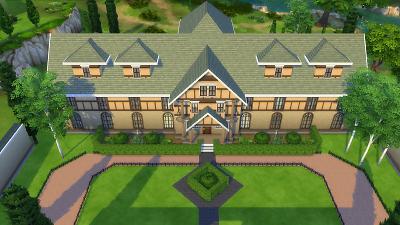 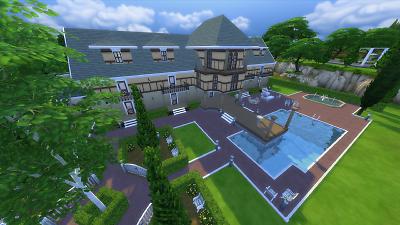 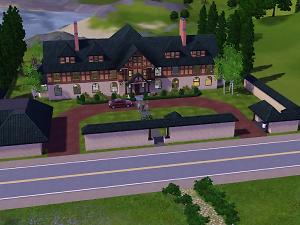 86 Thanks  Thanks     35 Favourited
From The Sims 3:
An elegant home on the most exclusive circle in town, this stately manor resounds with grandeur. Four fireplaces, a massive kitchen, formal and informal living areas, a large custom pool, two car garage, and elegant neoclassical landscaping round out its elegant features.

10 Summer Hill Court is a massive chateau-style manor found in Sunset Valley in The Sims 3. At the time of its release it was the largest house to be featured in The Sims series. This is detailed replica of the house for The Sims 4.

I originally built this home back in December 2014 and have been making steady (slight) changes to it ever since. This Sims 4 version is for the most part faithful to its original counterpart, although I took a few creative liberties. These new small changes include the addition of some items not found in The Sims 3 base game, extra columns and small changes to the layout of the yard. The house layout is complely the same as the original. Most changes are simply decorative as I wanted to keep the house as faithful to the original as possible, while also updating it with some new things to it to make it fit with The Sims 4.

Additional Credits:
Thanks to EA for creating the original house in Sims 3!

2. Extract: Use WinRAR (Windows) to extract the .bpi .trayitem and .blueprint file(s) from the .rar or .zip file(s).

Any other house by CarlDillynson