Yellow Clapboard House (from the Movie 'Housesitter') No. CC 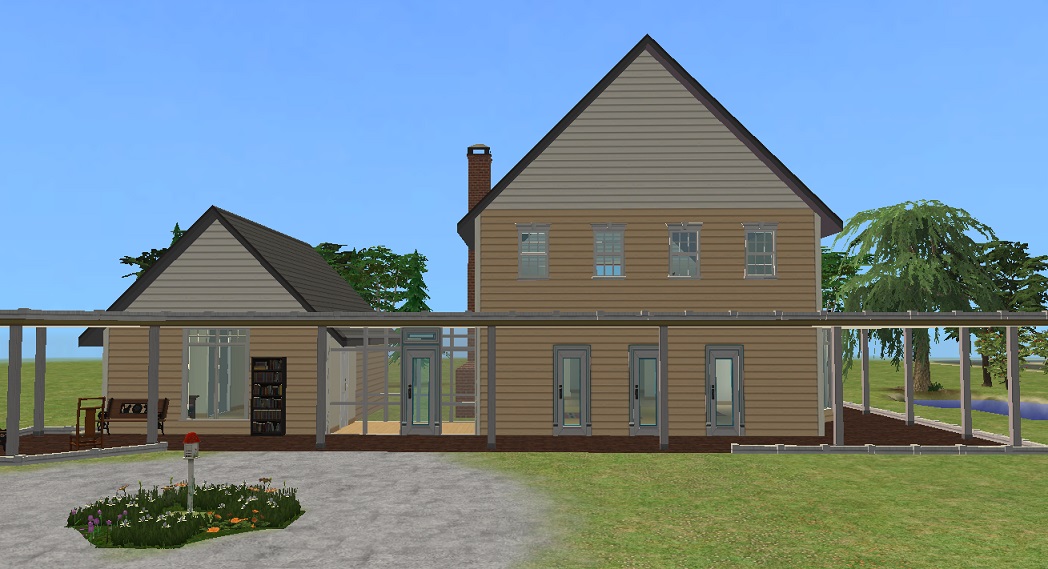 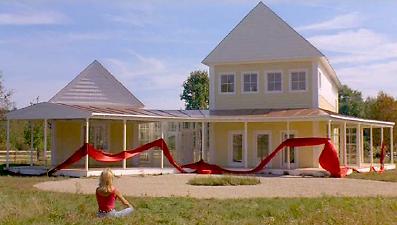 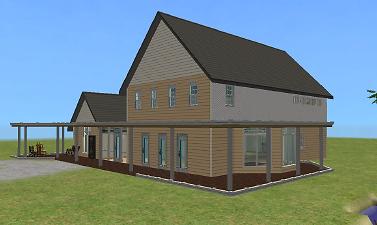 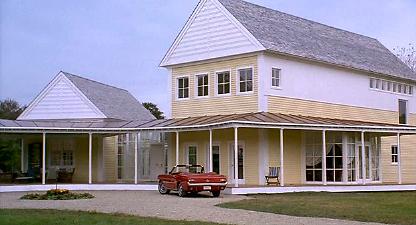 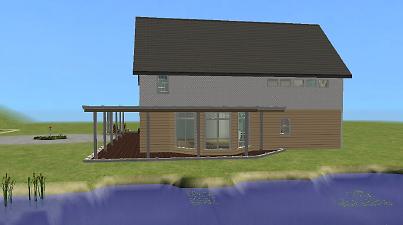 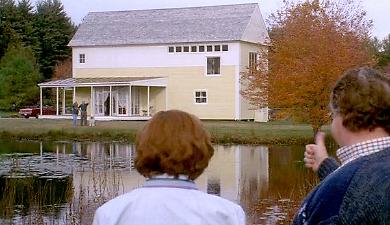 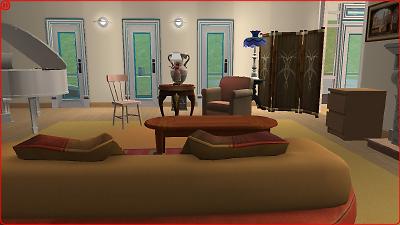 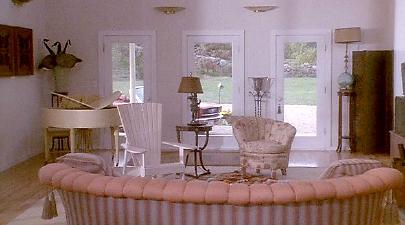 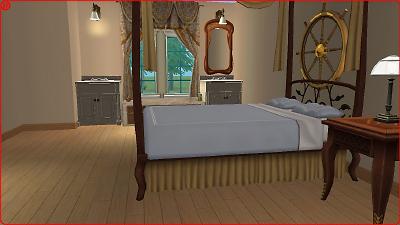 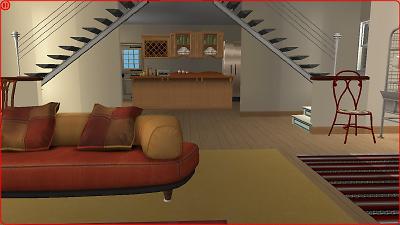 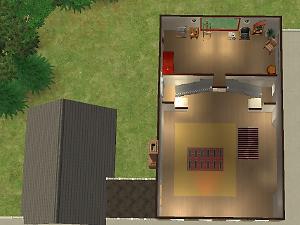 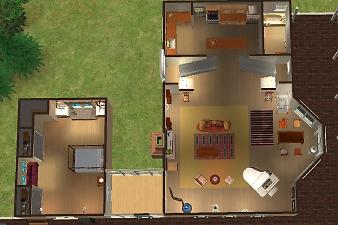 Created by oliverstrahle View Policy / About Me View Downloads Home

If you haven't seen 'Housesitter' then you definitely should! From Amazon;

Steve Martin and Goldie Hawn star in this romantic comedy about an architect whose life is turned upside-down when a free-spirited woman moves into his house and pretends to be his wife.

The house was built as a engagement gift - though he was turned down. When I decided to build this house I discovered that while the house was built as a standing set for the movie, it was based upon designs by Debra Wassman and the original won House Beautiful's 'Best Small House of the Year' 1990, though it would appear that it was somewhat different, since it had 3 bedrooms. But I digress.

It's a pretty small hous, but I think it's pretty cute. Having a bath in the bedroom is slightly odd, I accept, but I just copied from the film! I doubt it'll stay when I use the house.

I got a bunch of pics and info from this useful site, which has pics of lots of houses in films:

Also Thanked - Users who thanked this download also thanked:
Rendell Residence - NO C.C
by Michelle
The Architect's Dream -No CC
by retrosimdream
The Blue Lady (No CC)
by caitawesome
Mini Service Lots-Police and Fire Station
by joandsarah77
The Golden Girls House - (No CC) (Vintage Month Challenge)
by Metamorp
In the Hills - NoCC!
by TheDeadSim
British Terraced Houses
by PopeBarley
1 Pleasantview Drive - Base Game, No CC
by LadyAngel
Fisk's Bar - NO CC
by Zarathustra
A Quaint Contempo -No CC
by retrosimdream