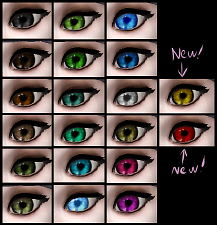 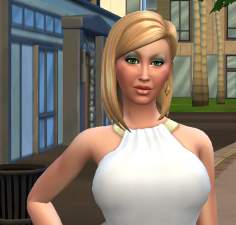 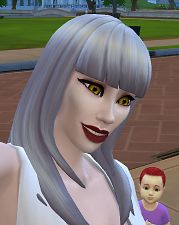 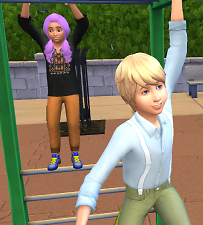 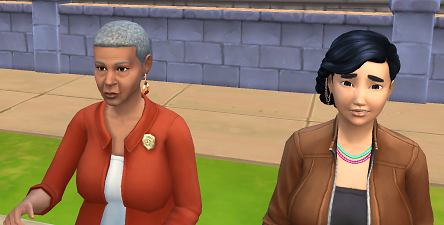 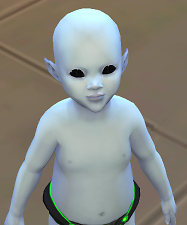 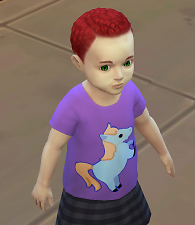 Updated the default replacement packages to work with the Eco patches, using CMar's Replacement Fixer. Tested in game and they work now.

UPDATE: January 22nd 2017
So I really like bright vibrant eyes, but most of the replacers I've seen, while beautiful and realistic, haven't had the amount of saturation I really like.
So I decided to just make my own.

On top of that, I haven't really found any Alien replacers I like, so again, I decided to make my own!
I based the Alien eyes off those of a reptile, and the human eyes off of real human eyes.

Feel free to use the swatches to make recolours of these, or to make non-default versions of this! Just please link back here and credit it, if you can.

Let me know if there are any issues!