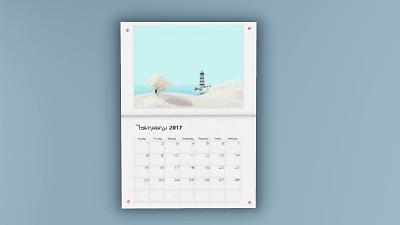 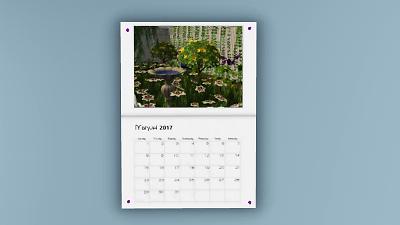 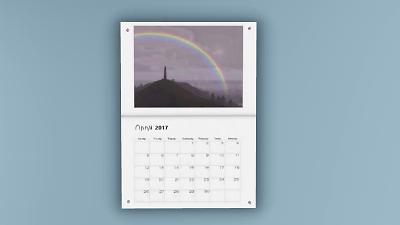 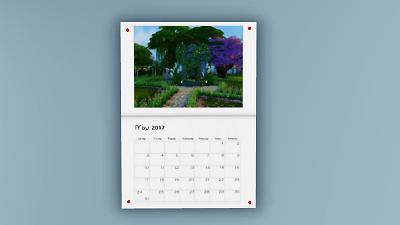 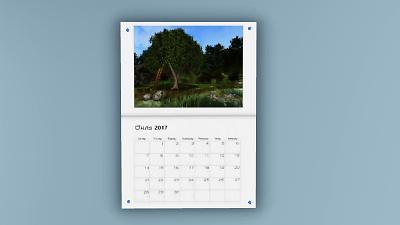 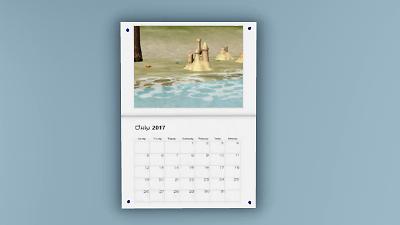 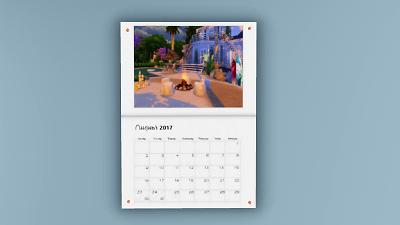 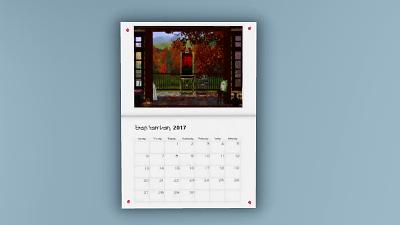 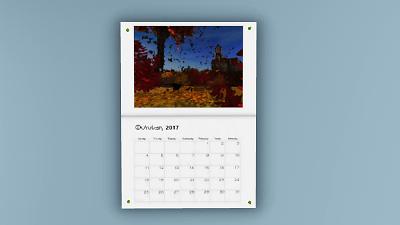 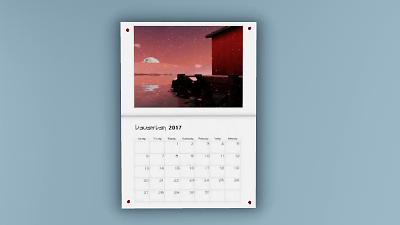 89 Thanks  Thanks     22 Favourited
This is a Maxis Recolour which means that it is a recolour of an item that already exists in your game. Please check the Expansion pack requirements to see which game pack it recolours.
Another year, another calendar contest concluded! As with previous years, each different month is created as a preset, so you can simply CAST the calendar whenever you want to change things up. New to this year, we have combined the entries from all the games into one big happy family, so you get the best of all worlds!


Note: The first channel allows for changing of the preset; the actual color does nothing. The second channel is the pushpins which are not really meant to have patterns. They can but the surface area for them is so small that you likely won't see it so solid colors (like real tacks) are best.

A special thanks to all of this year's entries, and a congratulations to this year's winners. The authors of the winning pictures are in order: Charmful, Pary, joandsarah77, simsample, clw8, Essa, gdayars, Averex, AngieMFAK77, N_Fluen$e, Zarathustra, and Spladoum.

Additional Credits:
- MTS Staff for judging entries and contestants for entering. Would not have been possible without all of you!
- Leefish; because this is an edit of the first calendar and would not have been possible without her from the beginning.
- Creators of S3OC, and S3PE.
- The other mods who gently corrected my constant inability to deal with numbers, and eventually got me using the right year throughout.

If you need more info, see:
Back to download view
11 Comments / Replies (Who?)