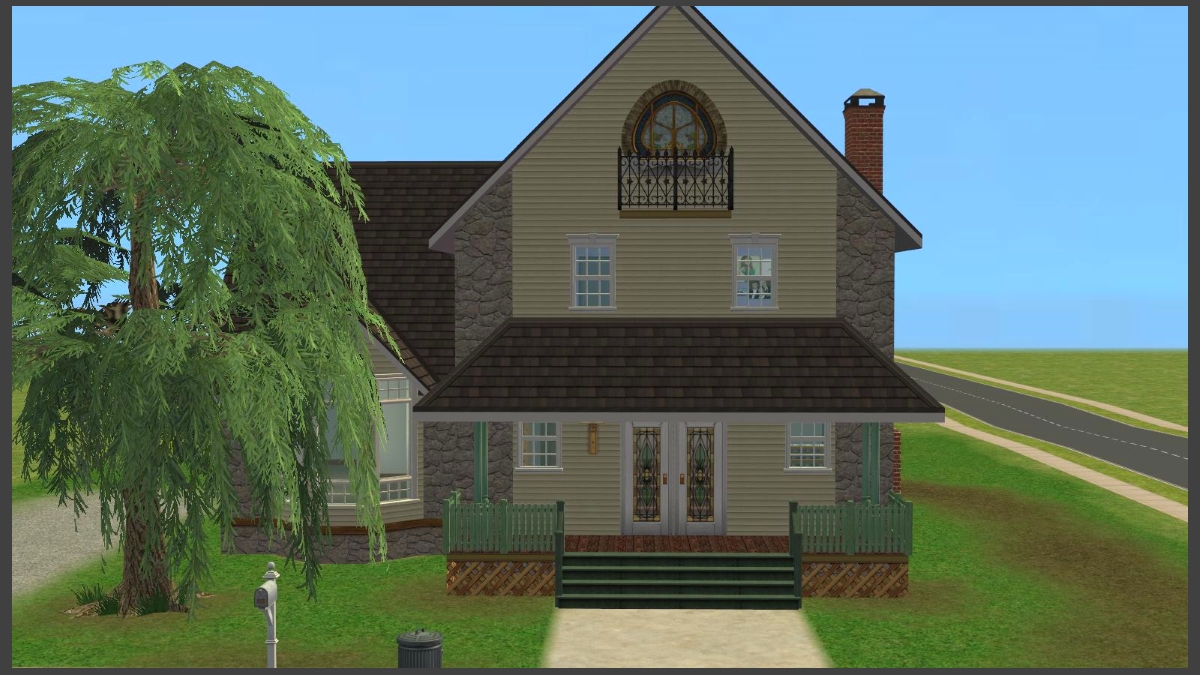 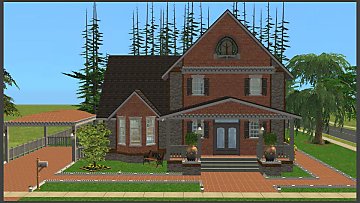 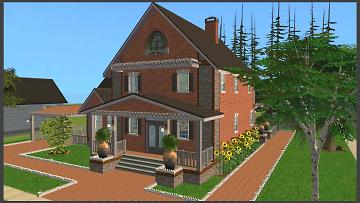 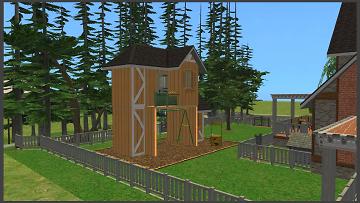 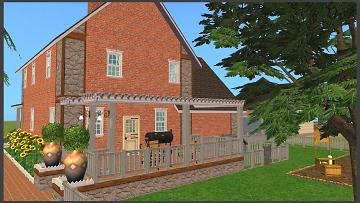 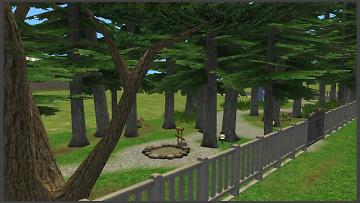 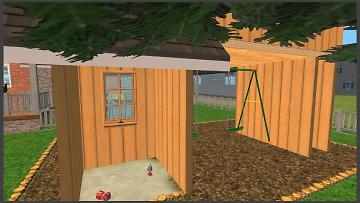 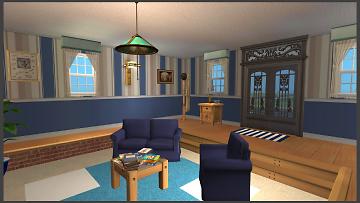 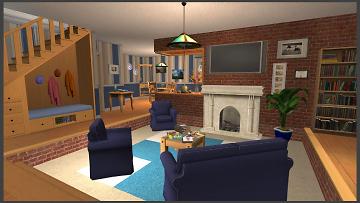 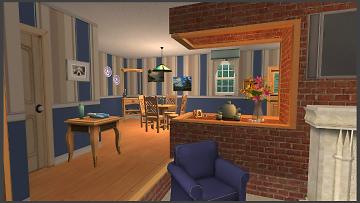 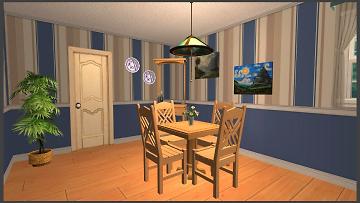 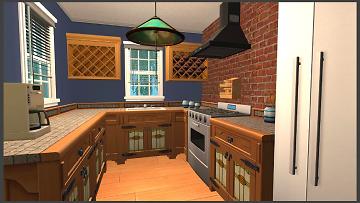 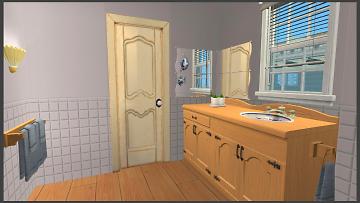 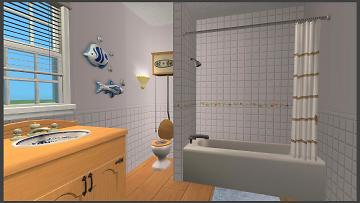 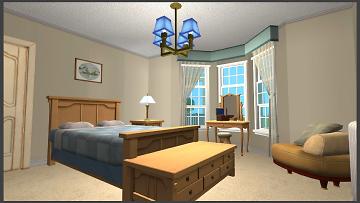 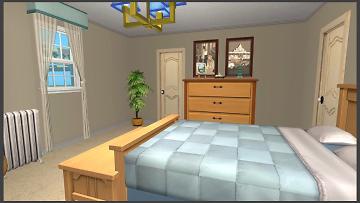 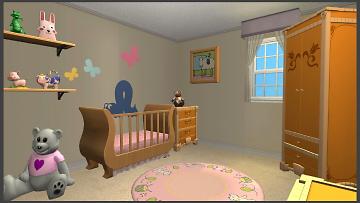 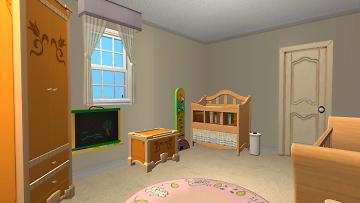 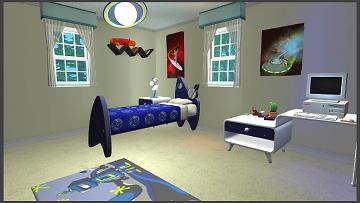 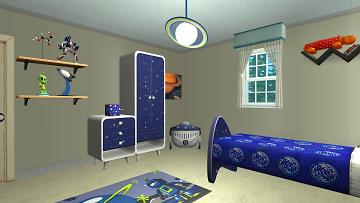 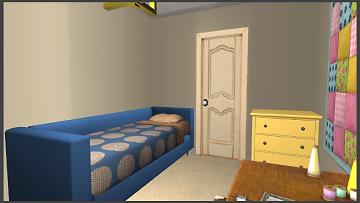 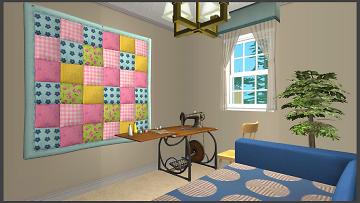 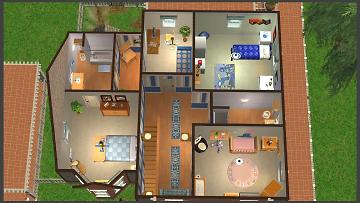 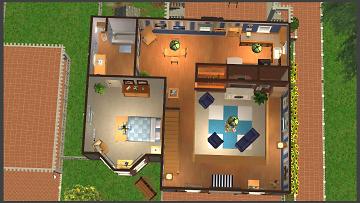 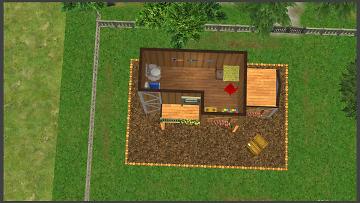 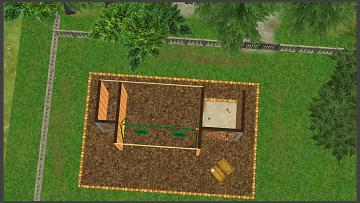 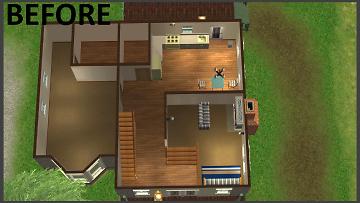 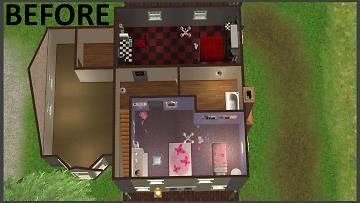 64 Thanks  Thanks     20 Favourited
I had the urge to make something, but didnt feel like doing anything from scratch so decided on a maxis makeover. This house I found in the lot bin and judging from the rooms being covered in Teen Style items I would say it came with that SP. It had good bones and alot of potential!

Before I get into the nitty gritty theres a few items you'll need to go collect and also install BEFORE you install the lot.

Weirdly, I just downloaded the file myself to check if I'd mimick the same problems as another member (luckily no, so cant answer that!) But for some reason the recolour file wasn't in the zip, when its showing in the zip on my desktop! So have included a seperate download of those.

Theres a few maxis recolours I've used as well, have packaged those into a seperate folder inside the zip Those are:

A note about the 2 steps down to the lounge area:
It is usable yay!
In testing though I noticed sims would sit on the chairs, thats just as we want. But then when I clicked on them to watch tv they got up and stood at the top of the steps. Realised this was because I'd palced the tv on the next level up. I did place it on the level down and used An_dz's television placement mod to shift it, but sadly it didnt shift far enough above the fireplace. But Sims would watch it there. So made the decision to leave it where it, as I like it. You're welcome to delete a chair and add a tv in the corner if you wish!

When uploading pictures I realised I forgot to add in a chair for the desk in the space bedroom, whoops.

I didnt include a ladder to the playhouse, googling ladder sims 2 gives you all sorts of options for that!

So this house has:
4 bedrooms (Master downstairs, 3 upstairs)
2 bathrooms (1 up, 1 down)
Sunken lounge/den
Kitchen
Dining
Carport
Fenced area for a dog
Patio for BBQs
Playhouse
and it backs onto a little forest track.

And I believe (fingers crossed) thats all!
Have fun!

Remember to install items BEFORE you install the lot, or else things dont show up properly!