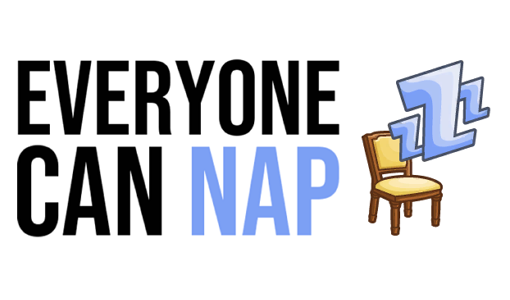 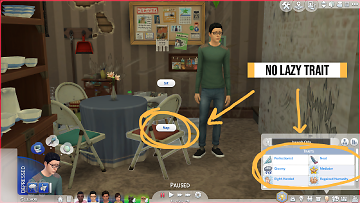 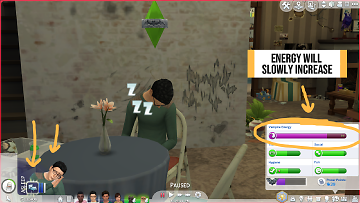 everyone can nap 2.png - width=510 height=300
Everyone can now nap in chairs! Your sims don&#039;t need to have the Lazy or Dance Machine traits anymore to nap!

I don't ever play as sims who have the Lazy or Dance Machine traits, and honestly I just wanted my sims to be able to snooze in chairs!

The "Nap" interaction for various types of chairs has now been unlocked to those with any trait.
Whether your sims have traits either by EA or are custom ones, the interaction will be present.

I didn't change the rates in which the energy is gained or anything like that, I just removed the restrictions.
If you have a sim with the Lazy or Dance Machine traits it'll still pop up as either "Nap Lazily" or "Disco Nap", don't worry!!

Slowly learning to code, but hey practice is progress!