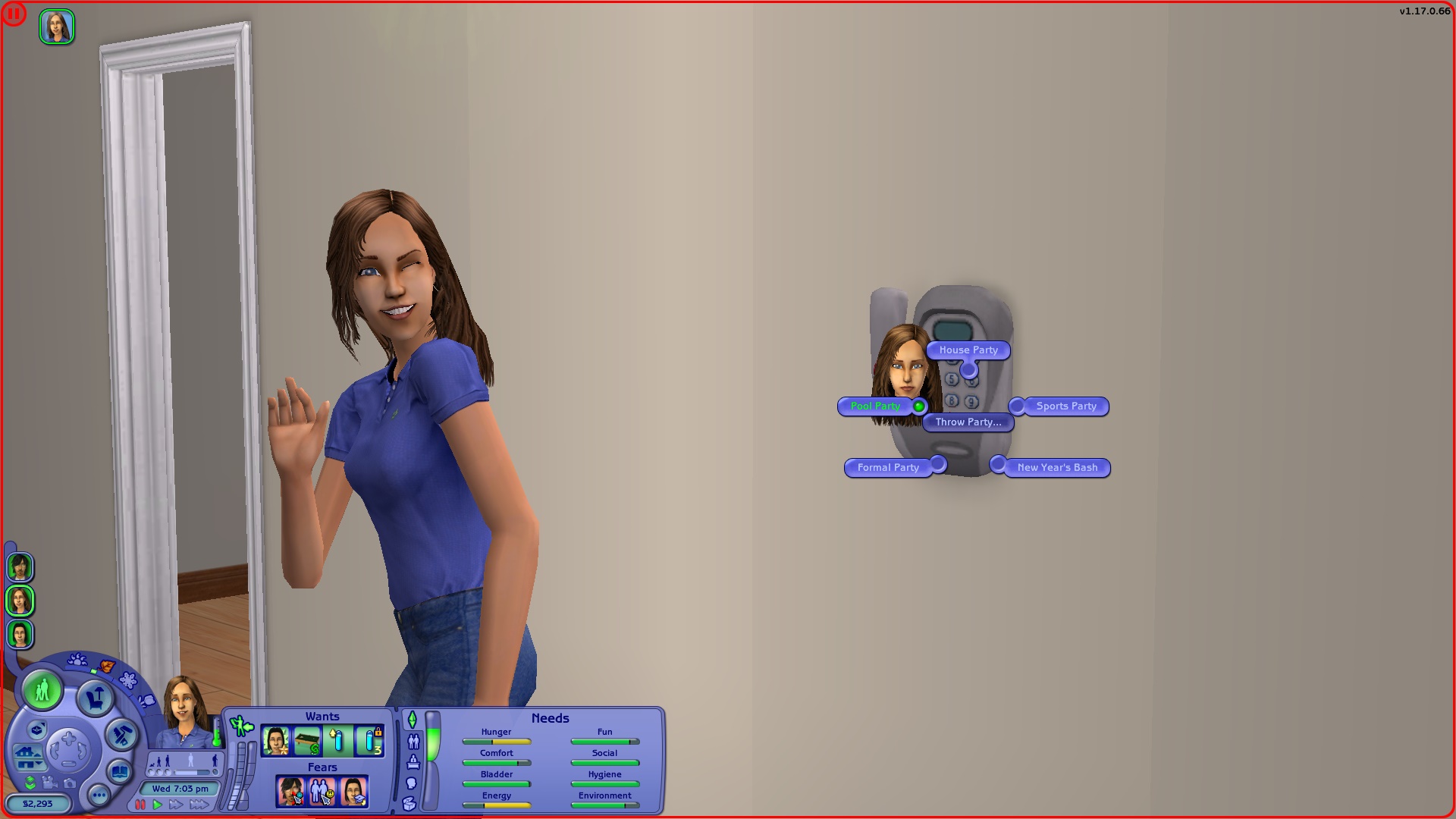 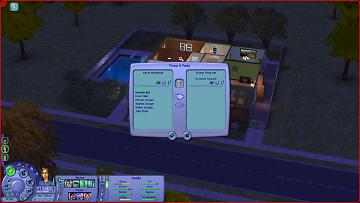 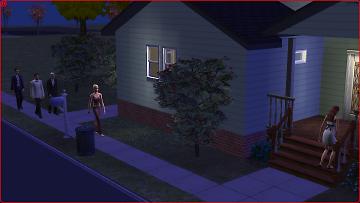 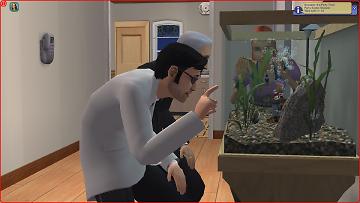 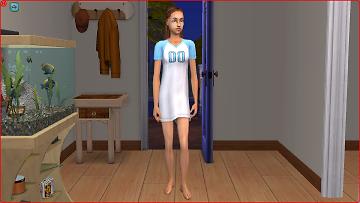 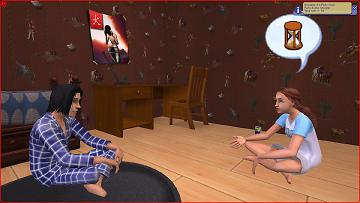 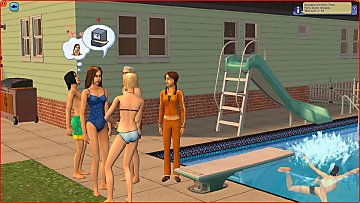 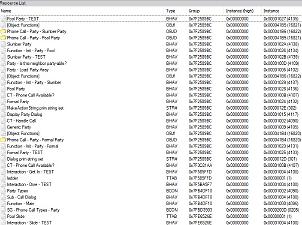 Toasting Set Mod: This mod fixes a number of issues with the toasting set that came with Celebrations Stuff.
- There is a Maxis oversight that causes the game to heavily decrease the sim's bladder motive when a sim drinks from the set. This is why sims usually leave the party after toasting, or pee themselves. This is fixed.
- There is a Maxis mistake which sometimes causes the toasting set to error. This is fixed.
- Sims will not autonomously dispose of the set any more.
- Sims will not autonomously initiate the Toast to the Newlyweds interaction if the toasting set has been used at least once for toasting, so that they don't spend the entire party toasting over and over again.
- Sims who are off-lot or ungreeted guests won't appear as pie-menu options for toasting any more.

You need the latest version of 7zip or WinRAR to open this file.

Requirements: You need all EPs.