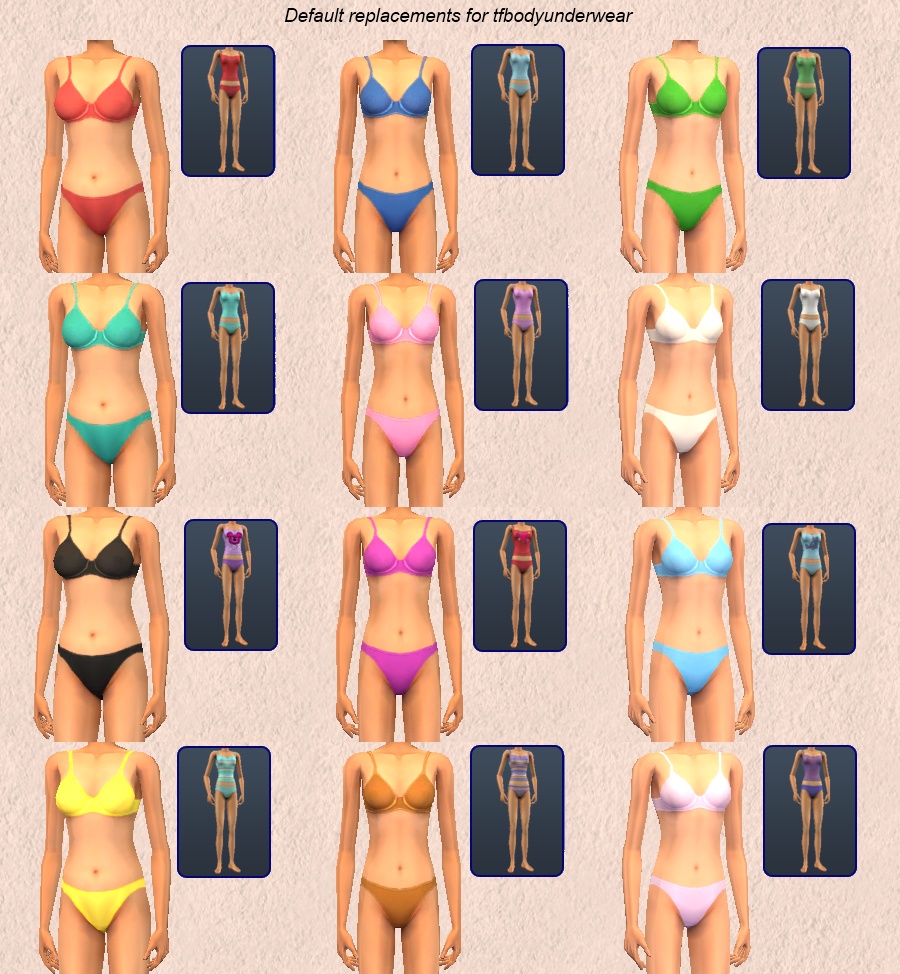 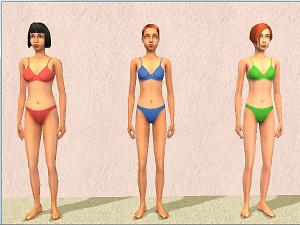 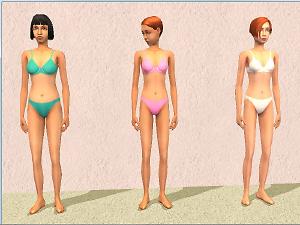 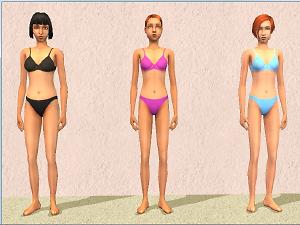 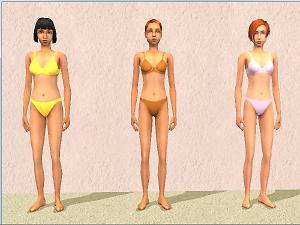 84 Thanks  Thanks     12 Favourited
This is a Maxis Recolour which means that it is a recolour of an item that already exists in your game. Please check the Expansion pack requirements to see which game pack it recolours.
These are texture replacements for the base game's underwear for teen females, using RentedSpace's 3t2 conversions of the TS3 base game underwear. There are three rar files, one for the solid color tanks, one for the tanks with decals, and one for the tanks that are striped or patterned. In addition, the replacement for the solid color tanks is split into two packages; one for the red, green, and blue tanks and one for the aqua, pink, and white ones. The replacement for the patterned tanks is split between the two striped tanks and the one Maxis called "magentapurple". You can use any or all of them, as you choose. Textures are compressed. Since RentedSpace's undies are not bumpmapped, while the Maxis originals are, the replacement packages include replacement TXMTs that don't have bumpmap references, so any Maxis originals you choose not to replace will still be properly bumpmapped.

Additional Credits:
EA, for the original TS3 textures.
RentedSpace, for converting them for TS2, and including PSD files.

The lemon yellow and lilac colors were taken from the swatches for Aelia's color actions.
This default by Artemida pointed me to Aelia's colors.