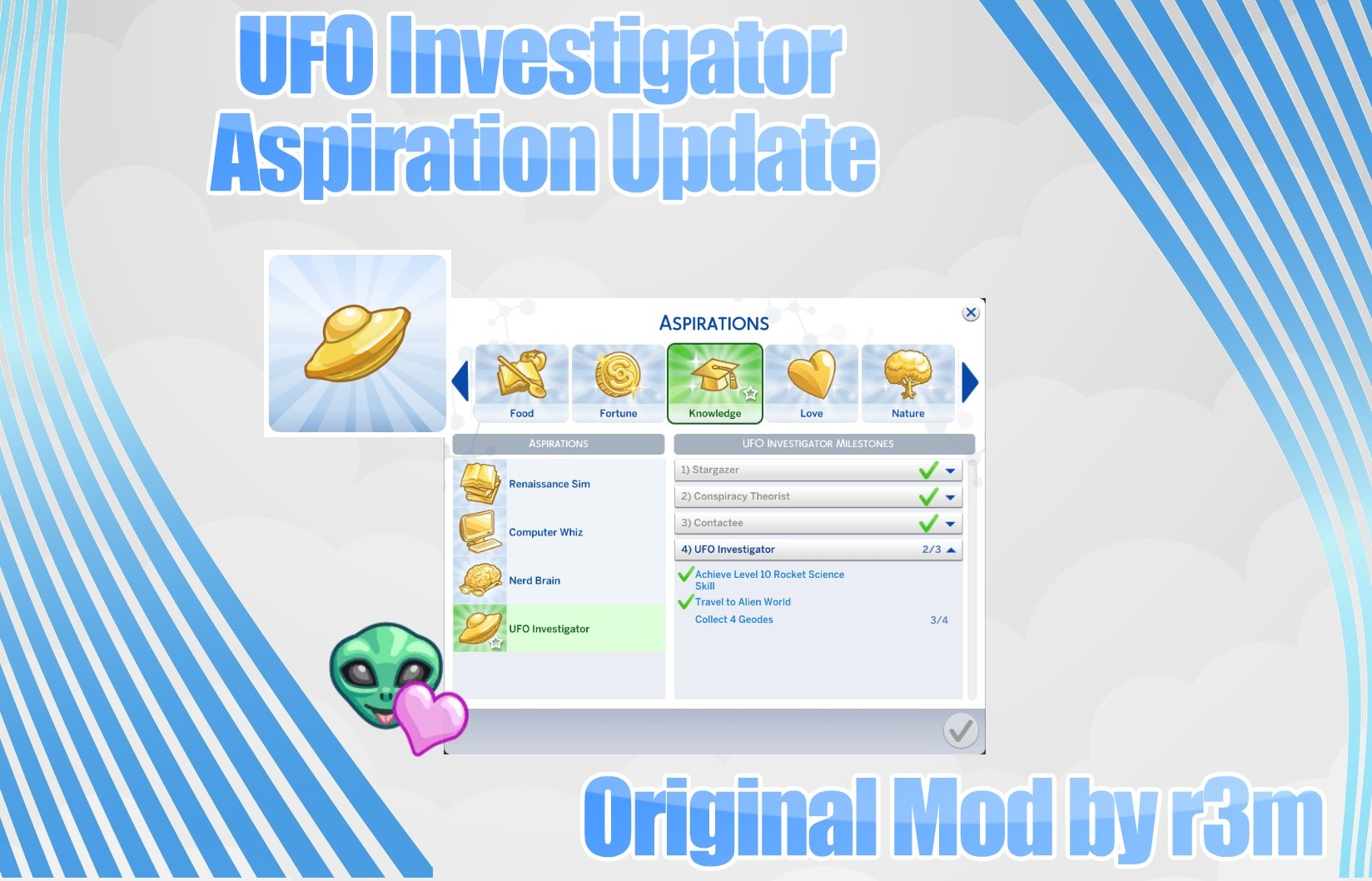 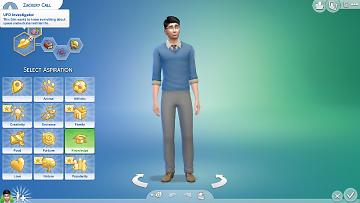 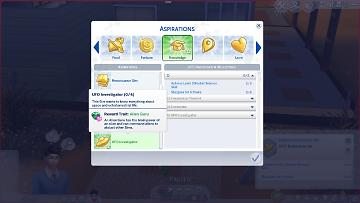 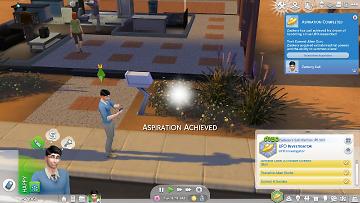 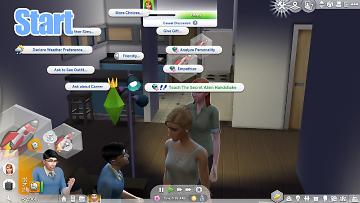 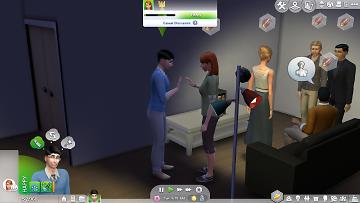 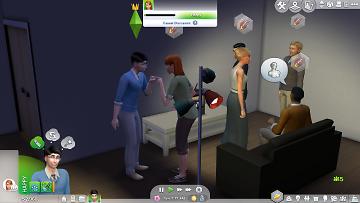 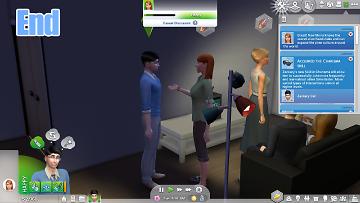 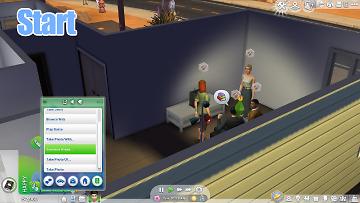 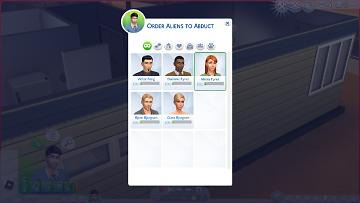 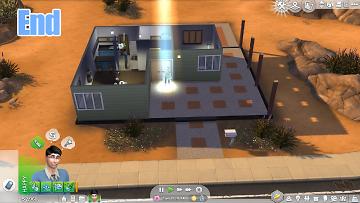 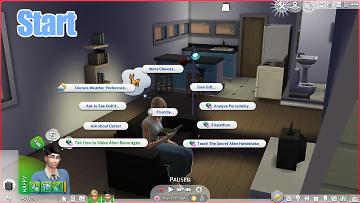 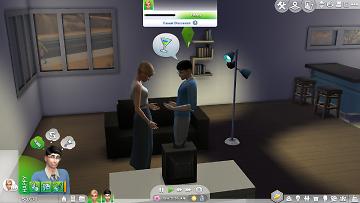 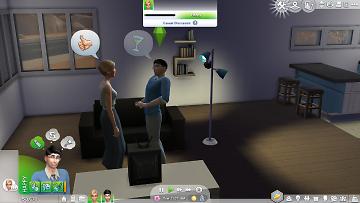 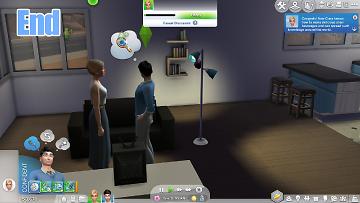 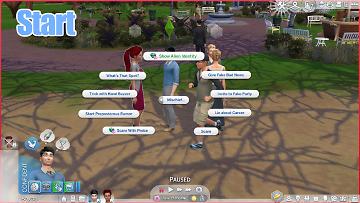 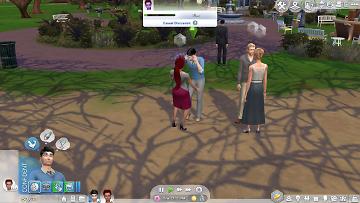 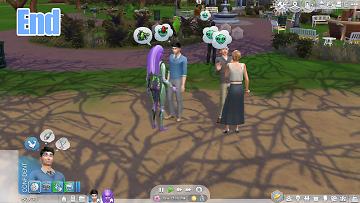 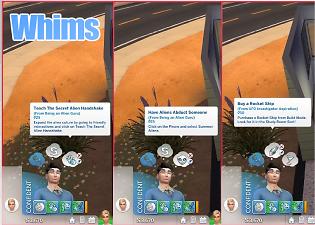 688 Thanks  Thanks     328 Favourited
Picked Upload! This is a picked upload! It showcases some of the best talent and creativity available on MTS and in the community.
UFO Investigator Aspiration Update

This mod works with the last patch 1.53.

This mod was originally made by r3m, since the original creator is offline for a long time, I decided to make an update. I tended to like this aspiration as many others around the sim community and it's time to start using it again. Special thanks to the original creator, without you, this mod wouldn't exist. I hope someday, wherever you are, you can return to the community.

The original mod is here,

You can check it out, if you didn't know about its existence.

The continuation of this post is the original description, later it will be explained other details.

Back in the days of TS2, Knowledge Sims were obsessed with aliens and would constantly roll wants to be abducted. I really liked that, so I wanted to bring it back to The Sims 4 in the form of a new aspiration.

Let me introduce you to the custom UFO Investigator aspiration! This a knowledge aspiration focused on maxing the Rocket Science skill and visiting the Alien World of Sixam.

Those Sims who complete all the requirements of this aspiration will receive the Alien Guru trait. These Sims are very knowledgeable about aliens and their powers. In particular, Alien Gurus:

After thoroughly studying the lives of extraterrestrials, Alien Gurus have came up with a clever way to communicate with aliens. Yea, it's using their cell phone. Click on the Entertainment category in your Sim's phone to access this new interaction.


Pick a Sim and aliens will come to abduct them inmediately.

I have included several whims that are exclusive to Alien Gurus and Sims who have selected the UFO Investigator aspiration track. Click below to see them:

Additionally I have included some changes to a few game mechanics:

Now it is time for the new details.

There are two versions:

Original Version: This contains the original mod as the creator made it. No changes, it was only fixed to work with the recent updates of the game.

New Version: This will include the original functions and some new interactions connected to the Alien Guru Reward Trait.

If you want to know how it is, you can see it in the images gallery. They are organized by sequences "start" to "end". 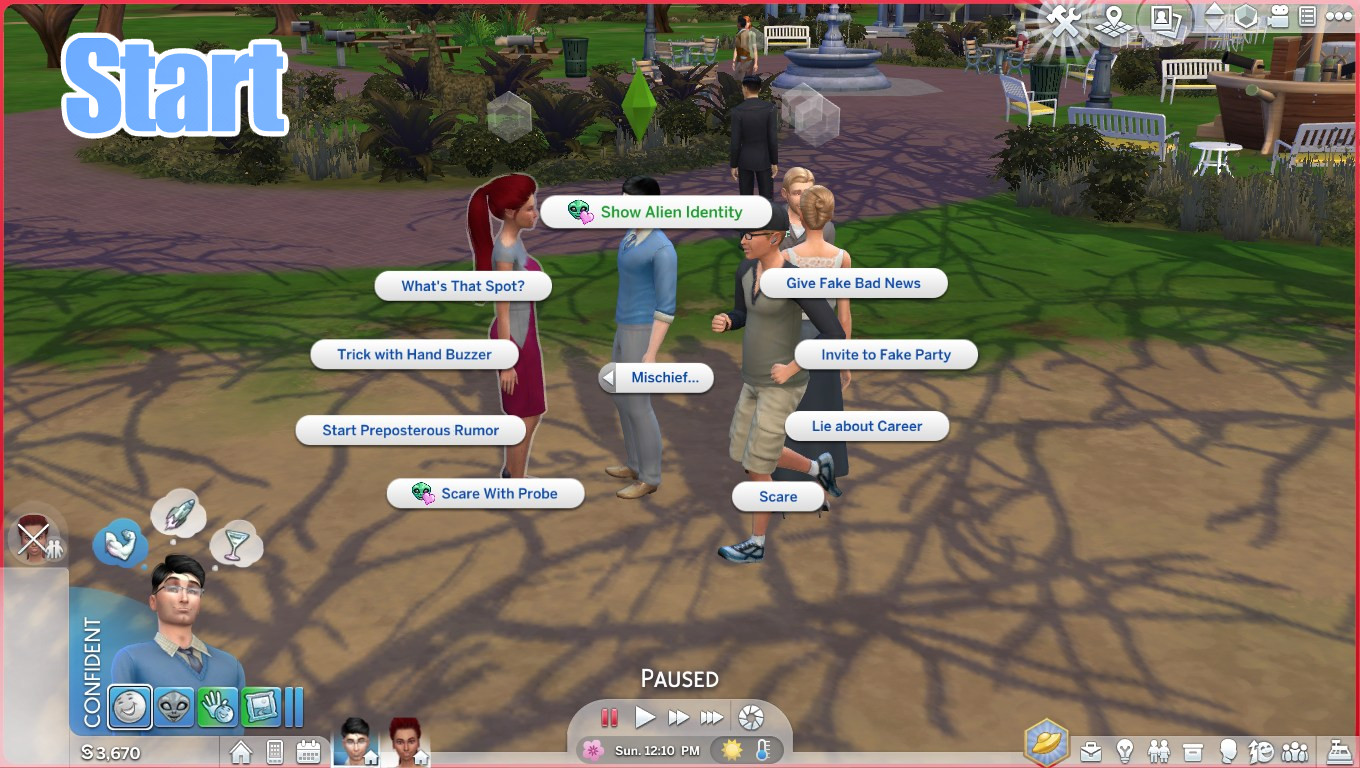 Do you want to translate this mod into your language? You can! and send it to me under comments section or via inbox. I will give the appropriate credits.

Any mod that modifies these XMLs.

In the original version were more, but now we have new tools and injectors, so we can avoid some. On other hand, it was inevitable for some due to the mechanism of some functions of the mod (especially those who modify some alien behaviours).

Additional Credits:
Sims4Studio
r3m for the original mod.
scumbumbo for his tools.

Need more information?
Back to download view
41 Comments / Replies (Who?)