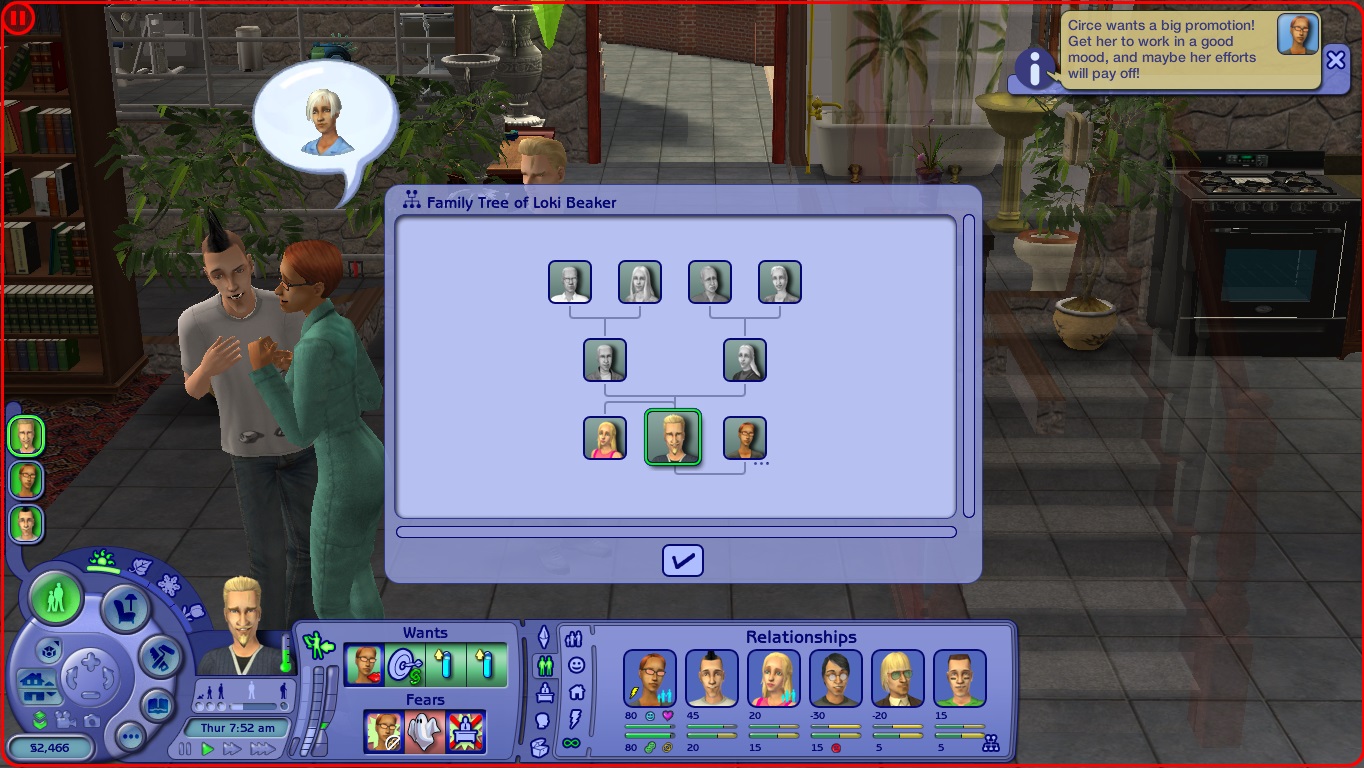 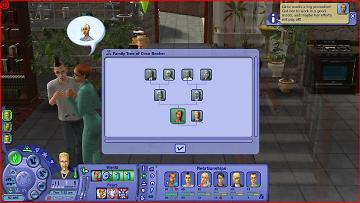 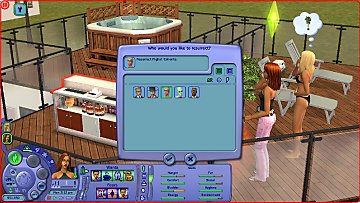 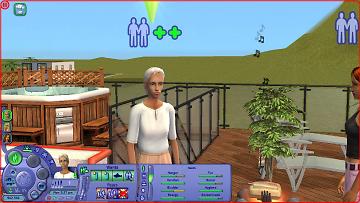 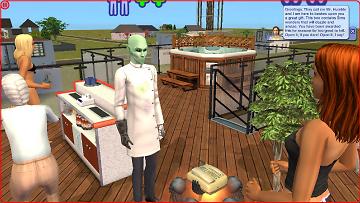 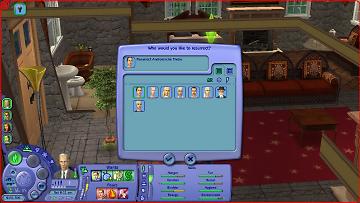 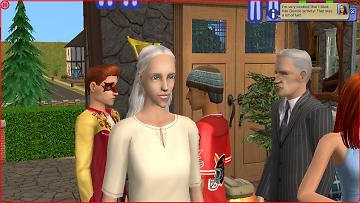 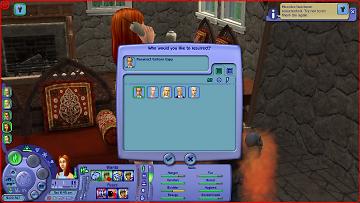 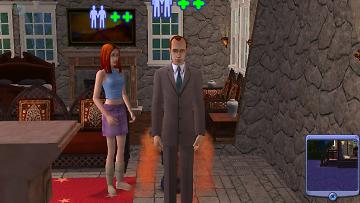 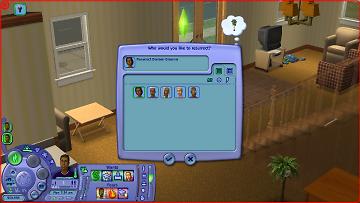 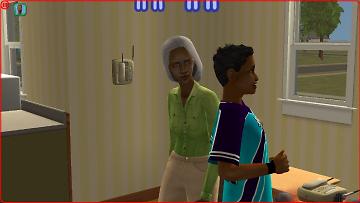 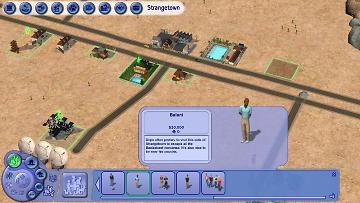 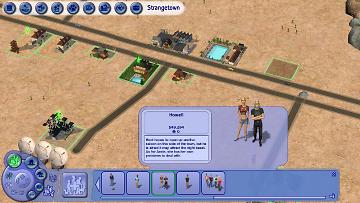 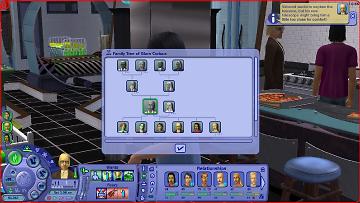 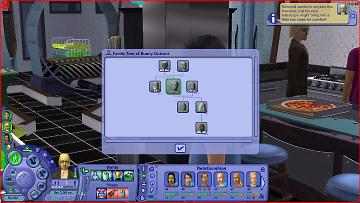 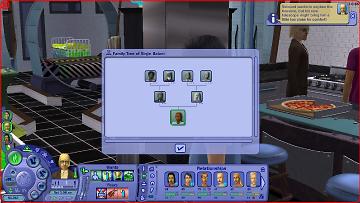 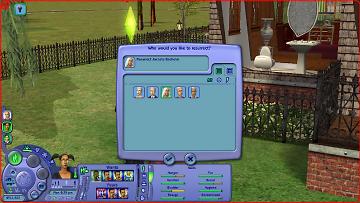 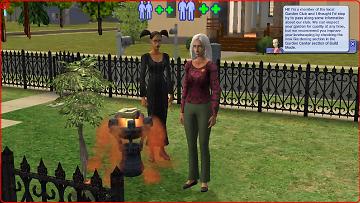 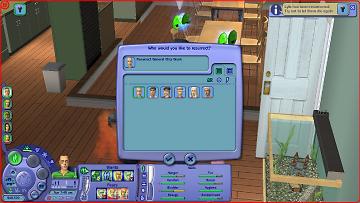 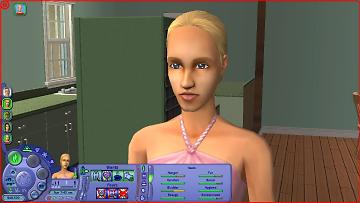 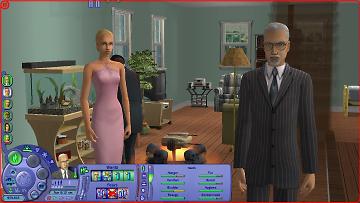 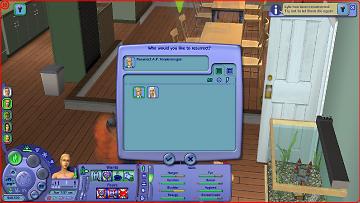 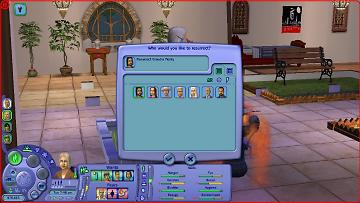 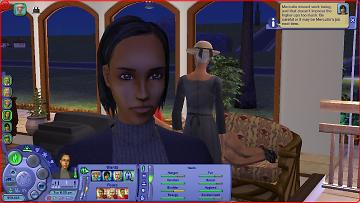 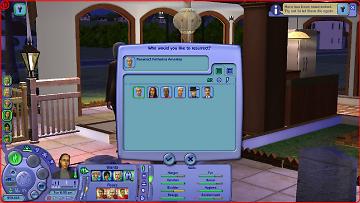 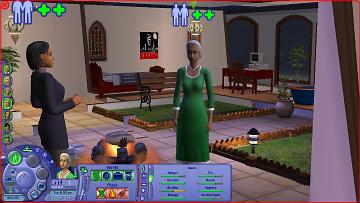 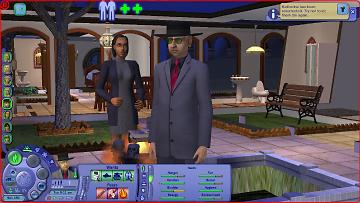 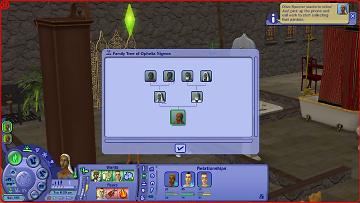 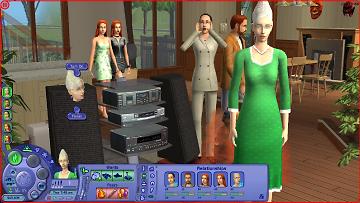 UPDATE 2: I made a different version of the Pleasantview Extras. This version has the Goth ancestors from the previous, but I also added Tara Kat's home into the hood and gave her, her own family tree based off of the household description. (it's hinted that she's biologically related to the family so that would make Ginia her grandmother.)

UPDATE: I attempted to clean these up a little and uploaded each one in three separate parts. They should be much better than the previous versions. Also every character file now has completed data and should be safe to resurrect, but only if you have all EP's and all SP's.

I've finally completed a project I started way back in late 2017!

It always annoyed me that there were so many deceased ancestors in the premade family trees that you couldn't resurrect, so I took it upon myself to try and fix this and I'm happy to say I think I did a pretty good job!

I also did this partially because of my love for reading fanfictions of these characters and I always loved it when a writer would incorporate some of the ancestral sims into the story even if they were nothing more than a cameo.

You might be wondering what's so special about this as you may have done this yourself but the thing about my hoods is that I tried my hardest to get the sims to look as close as I could to their original appearances. Most of the recreations that I've seen of the deleted sims tend to replicate the sims expressions instead of the sims face in a neutral position. Every recreation is my own and I used/possibly made a new method I call thumbnail comparison. Thumbnail comparison is where you attempt to recreate a sims just by looking at their thumbnail and then creating a throw-away hood to place that sim in and then reset their thumbnail in the UI until it is the same pose as the sims you're trying to re-make. Once that is done you go into SimPE and extract the image of both the sim you're trying to remake and the recreation you just made. After that you take both images and open them up in a paint/photo editing program and compare the two to see what changes you need to make. I'd recommend putting both images in one layer over the other. Even with this method it is very difficult to get the sims exact, most of my recreations are slightly off mainly in the chin and brow areas.

I actually only did the thumbnail comparison method with Pleasantview and Strangetown. For Veronaville I just used my original "eyeballed" recreations as I'm pretty confident in them. However they're probably slightly more inaccurate, but I did use the comparison method on some sims Like Hero Monty. I actually got her eye make up wrong but I believe I successfully got her face right as it appears she only has slightly edited eyes. I believe most of the inaccuracies on the Veronaville sims is that I may have made some of their faces a bit too full.

Now with all of that out of the way I want to mention the corrupted sims of Strangetown. They're all fixed with their original appearances! At least the ones that still had data are. I was able to get Willow, Leon, Lyla, Tim Lee, and the others faces back but as for sims like Xanthos, Grainne, Mike, and most of the Beaker family tree I gave myself some creative freedom. However, I didn't make them at random, I based Bjorn and Gundrun's faces off of their TS3 counterparts but I still wanted them to have that cartoony-ish look TS2 has. As for the other I based them off of their other relatives without using any parts of their faces. For Example, I tried to make Mike Steel resemble his daughter Missy. Also something I've noticed about corrupted sims is that it tends to obliterate any facial accessories the sims had such as facial hair, make-up, glasses, and even their eye color.

All of the sims use base game content but there are a few downloads of cut content you will need:

Lastly, I made two more versions of the neighborhoods containing some extras just for fun. One of Pleasantview and one of Strangetown.

The Extra Pleasantview I simply added some extra sims to the Goth family tree such as Samuel and Olivia goth, Milton and Enriqueta Bachelor, Erik Darling, and two OC's of mine which are Jocasta's parents (which I'm sure will be frowned upon but it's just for fun. :P) I mainly added those two OC's because for one I like them a lot and two it's possible we may never know who her parents are especially since the went onto a completely different timeline in TS4. This version will require mansion & Garden stuff

For The Extra Strangetown I actually added two playable families from the PSP version of the game that I found to be very interesting even if they're not canon, the Howell's and Sinjin Balani. They can both be found in the family bin and they both have their own unofficial family tree aka a lot of OC's. Sinjin's tree goes all the way back to his Great-Grandparents on both sides of his family and he will be recognized as a cousin to the six curious siblings. I also gave the families their own little bios. They're nothing too special and I even made some grammatical errors that I didn't notice until I already packed upt the thing. (kill me

) This version will require M&G stuff as well as Pets

You will also need a few more files for some of theses sims:

You will notice that the extra versions have "EXTRAS" in the file folder name after the hood number. All you need to do is simply remove the "EXTRAS" part and place it in your hood folder.

DO NOT download both the extras and the non extras as it will make neither one show up in your game. If you wish to try them both out, you will have to download one at a time and they will replace the ones you already have in your game.

The hoods with no extras are not basegame compatible. mate65 informed me that errors will pop up if you try to resurrect any sim so you will definitely need mansion and garden stuff if not all packs. Sorry for the confusion.

The neighborhood files were too large to upload here so I have the link to the simsfileshare folder in the text document.

You may edit the sims to you hearts desire and even my OC's if you install the extras version. Despite the fact that they're my recreations, they are not my characters (with the exception of the unofficial characters) so I feel like you should be allowed treat them as you would any other maxis-made sim. As for my OC's I kinda consider them to be public domain within the sims exclusively as I have no use for them outside of the sims. Heck EA could use these sims and make them official if they wanted to it really doesn't matter too much to me.

Just a reminder that every sim is resurrecteable which also includes the extra Skip, Michael, Nervous, and Darleen. *NOTE that is Darleen is not the exact same as the one I've uploaded previously. Apologies for my lack of certain families in the photos as I didn't have enough time to take any more photos, but regardless I think I got the idea across.

That should be everything I needed to cover... If you have any questions you may ask in the comments or PM me.

EDIT: I forgot to mention I also added data to the ancestral sims from the tutorial hood. Unfortunately that hood is constructed differently from the normal hoods and all you can do with those sims is add them to the family and they'll just disappear. I know it's pointless but I thought why not?

Additional Credits:
SimsWiki for the instructions on how to resurrect sims with no character data.