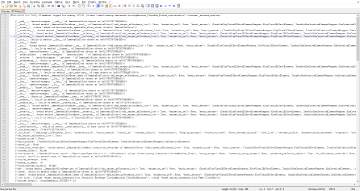 This script is not to be confused with Scumbumbo's XML Injector and XML Dump;
it does not perform XML injections or XML tuning dumps

The tuning inspector is a script that allows the inspection of any of the game's tunings, at runtime, after they have been parsed and converted into Python data structures.

This proves to be particularly useful when working with injections as the XML tuning and their Python counterparts tend to be structured and/or name differently on a number of different aspects. With this resource, it is possible to trace the exact "route" to do the injection in AND it also gives information as to what type of classes, objects, containers, etc. the game expects to find there.

The results are written to log files within the Mods folder. Using this script is very simple and only requires the use of the game's console. Here are the currently available commands and their effect: