by Mischief Managed Posted 11th May 2021 at 4:10 AM - Updated 16th May 2021 at 10:35 PM by Mischief Managed
2 Comments / replies (Who?) - 1 Feedback Posts, 1 Thanks Posts
From the book series Harry Potter; Remus Lupin was the halfblood son of a wizard  Lyall Lupin and welsh muggle named Hope. Unfortunately at the age of five he was attacked and turned by a werewolf named Fenrir Greyback in revenge against his father for his prejudice anti werewolf sentiments.  Not only was this extremely painful, and dangerous, but also Isolating due to the extreme prejudice the wizarding world had for werewolves. in 1971 he was accepted into Hogwarts and sorted into Gryffindor  thanks to arrangements made by both Albus Dumbledore and Madam Pomfrey that allowed him to attend but keep his condition private, eventually the would become best of friends with Sirius Black, James Potter, and Peter Pettigrew forming a tight knit grew called the marauders. The three somehow  discovered his condition and decided to become anamagi to safely join him on full moons and ease his transformations. After graduation he joined the order of the Phoenix to help fight against voldemort though he himself came under heavy suspicion as a traitor even by his friends due to werwolves be recruiting to fight for voldemort.  In 1993 he was recruited by Dumbledore to serve as Defense against the Dark arts Professor, At the time he like everyone else believed Sirius Black to be the one to betray the Potters however later in the year he would learn that to be false  and go to his once friend's aide in a confrontation between Harry Potter, Ron Weasley, Hermione Granger,  Severus Snape and Peter Pettigrew, it did not end well and afterwards Severus Snape ousted him as a werewolf forcing him to resign due to the overwhelming prejudice. When Voldemort returned he once once again joined the order to help fight against him. Sometime in the summer of 1997 he married Nymphadora Tonks they had one son in early 1998.He was intelligent, good natured and kind, even in the face of adversity choosing to resolve things peacefully, h a rather good sense of humor and also very intuitive. Though often he preferred to run from his problems rather than face them, he also suffered a great deal of shame and guilt for his condition which left him a great fear of being alone. Often described by his students as the best defense against the dark arts teacher they'd ever had he was an accomplished wizard skilled in Transfiguration, Defense against the Dark Arts, Healing, flying, Dueling and Charms But also in other advanced abilities such as Wandless and nonverbal magic 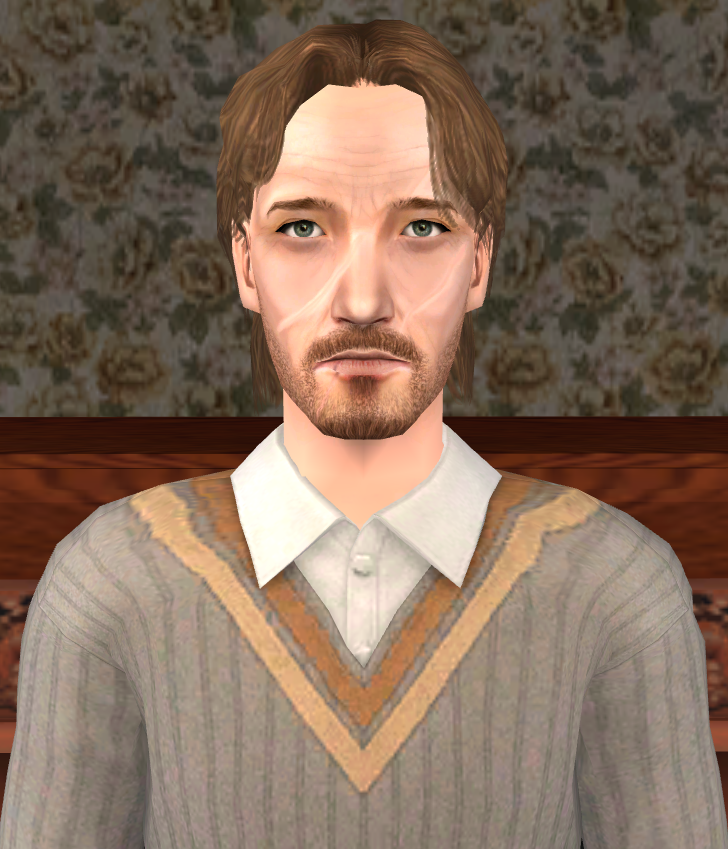 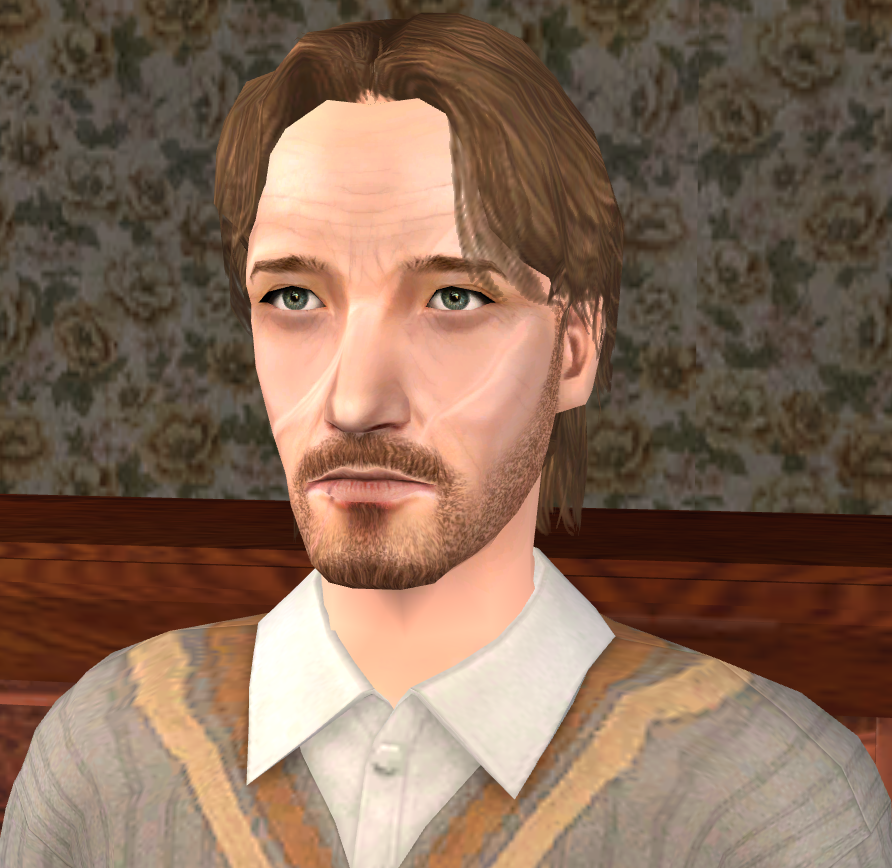 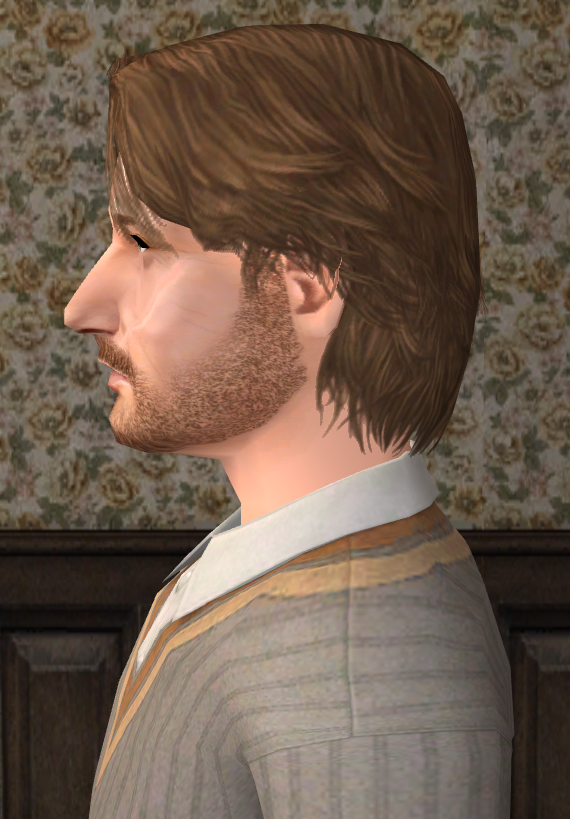 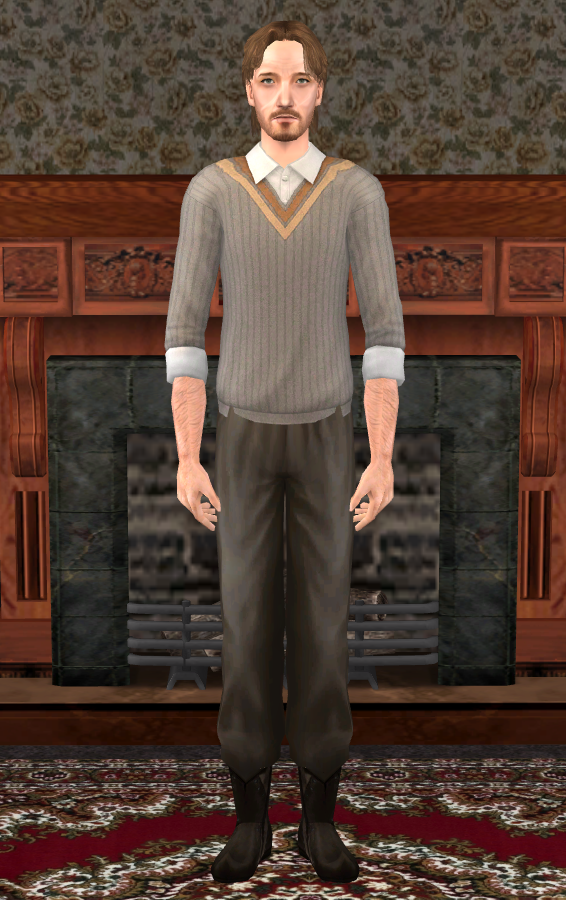 Back to download view
2 Comments / Replies (Who?) - 1 Thanks Posts
Hide Thanks Posts for this thread (Show only feedback)
budwinys
Field Researcher
THANKS POST
#2

I just wanted to leave a quick comment telling you how much I love your sims! I never really got into Harry Potter, so I'm admittedly using these sims as "normal" sims, but your characters' designs are amazing. Thanks for sharing them with us!
Mischief Managed

Thank you so much, as long as people enjoy them that's what matters