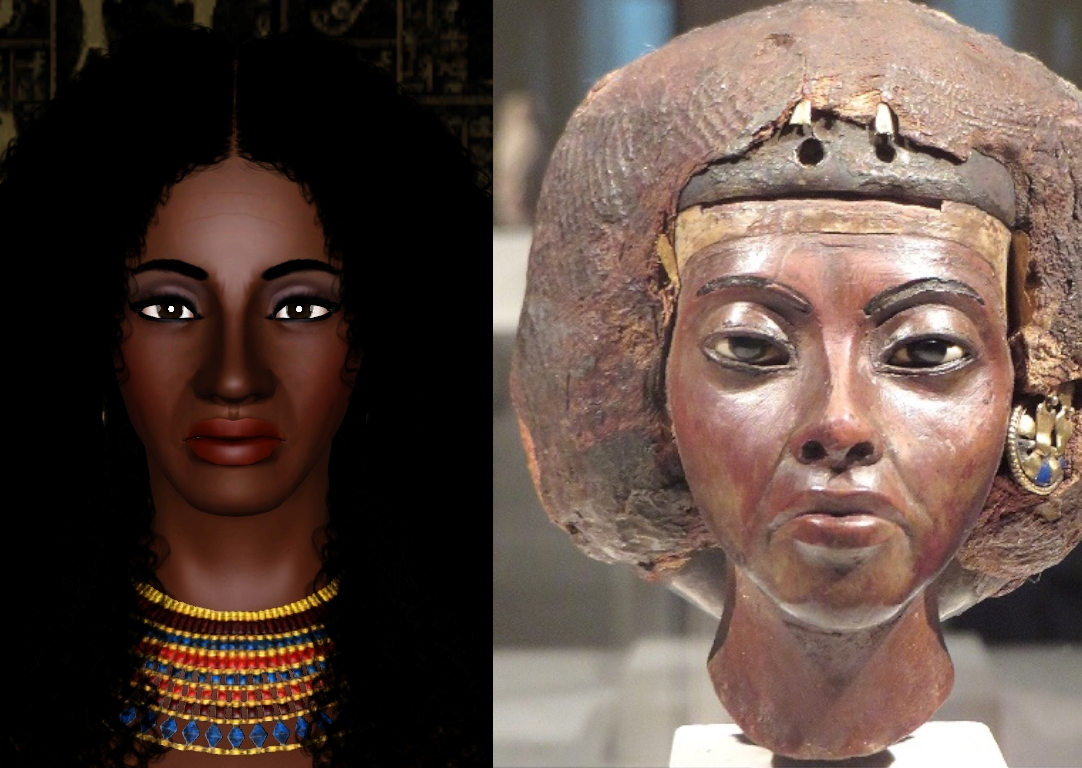 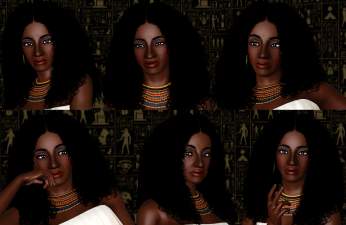 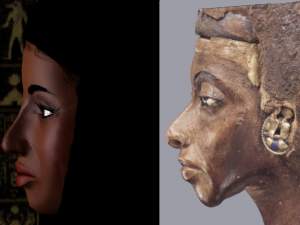 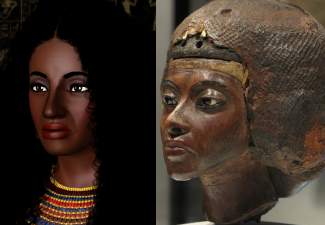 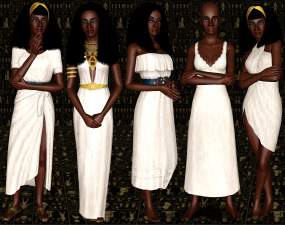 22 Thanks  Thanks     4 Favourited
Tiye was was an Egyptian queen from part of the 18th dynasty New kingdom, she was born to Yuya -a powerful courtier and priest and his wife Tjuyu a noblewoman who was also involved with many of the religious cults at the time with possible connections to the royal family. At young age Tiye was married to the Pharaoh Amenhotep III as a way to strengthen his claim to the throne. They had at least 6 known children four daughters and two sons: Prince Thutmose IV who died young and Prince Amenhotep IV who later became known as the Pharaoh Akhenaten. They also could have been parents of the mysterious Smenkhkare and princess Beketaten but this is uncertain. DNA comfired Tiye is also the grandmother of the Pharaoh Tutankhamun as both his parents were children of Tiye and Amenhotep III though their exact identities lost.

Tiye held a great deal of unprecedented power and influence during both her husband's and son's reigns. Her husband had shrines, as well a temple where she was worshiped as the goddess Hathor, and a artificial lake constructed in her honor she was also depicted with him in statuary, tomb and temple reliefs, her name also appears beside his on smaller objects as well as Several commemorated scarabs featuring her name. Most strikingly of all is a depiction of her on a colossal statue featuring herself her husband, and three of their daughters, not only is she seated along side her husband, but she is depicted the same size as him as well -rare to find women were usually carved smaller. She was the first queen to have her name on official acts, she had enough power influence and respect to have at one point been in correspondence with foreign leaders, even the king of Mittani remarked to her son the respect he had for her.

Tiye is also known to have been depicted and had residents at her son's new capital city Akhetaten (Amarna), she is presumed to have died in year 12 of his reign, where she was originally laid to rest in the royal tomb of Akhetaten alongside her granddaughter Meketaten, and eventually Akhenaten himself. When the capital was relocated back to thebes by Tutankhamun he had her and several other family members reburied in the Valley of the kings Sarong Along with Me: swimwear