Quick Reply Print version
Search this Thread
Replies: 365 (Who?), Viewed: 97875 times. | You are currently not a member of this group. Would you like to join it now?
Page 4 of 15
QBUILDERZ

Hahaha, good luck DD, i don't see you succeeding at that :P
View the lovely lots of the "Groundwork" foundation challenge here!
Now streaming on at Twitch.tv/SeveralNerds or UglyHoesConnect.com - whichever is easier for you to type in your browser.
tree4me

rofl
It's ok, we all laugh-snort occasionally!
Check out some of my other stuff here.

Hmmm, I never posted in this thread...
This is one house of my houses currently in the moderation queue: 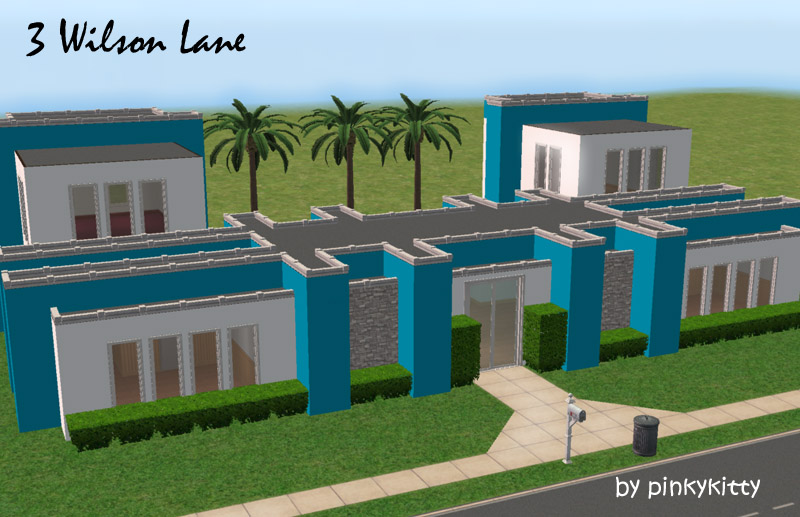 From what I see (through the windows) it is not furnished? It looks interesting (though I am typically not into the modern-type buildings).

I had a question which I haven't found any place to ask. I am going to try and build a medieval castle (complete with moat and whatnot; though completely modern). A friend (in RL) requested it, calling it his "dream house". So I've been searching around for all sorts of medieval stuff to fill the house with. This friend has a morbid fascination with storms (lightning, thunder, tornado's, etc), so I wanted some pictures of lightning and tornado's to go on the walls. Unfortunately, I found none (well, one picture, but that's it). So I wanted to make some of my own to furnish the house with. This is where my questions (I have two, actually) come in. If I make a pretty big set of wall hangings (pictures), could I upload them? I saw somewhere that (because there are so many) mts2 wasn't accepting them anymore for upload. secondly: could someone direct me to a tutorial on making my own wall hangings? I've searched but with no success. I'm sure I must just be looking in the wrong place, but if someone could give me a little boost in the right direction, I'd be very grateful.
Atra esterní ono thelduin/Mor'ranr lífa unin hjarta onr/Un du evarínya ono varda.
Atra gülai un ilian taught ono un atra ono waíse sköliro frá rauthr.
smmi73

good Luck with your project Naeniver - would this tute do?

Thanks, Smmi! That should work well, I hope! I've had trouble with SimPE in the past. I hope the process isn't to technical. I don't really know how to use SimPE.

I just finished a few days ago 4 Victorian Residentials, made with Numerors anygamestarter. They need basegame, nightlife and M&G.
Let me show you some pictures:

Inspired by my own house ^^. Old house has to wait, because it's on my old computer.
Guardgian

That's a gorgeous house Jasiuuu ! I love it ! The gazebos are so cute ! I hope you'll be able to upload it soon !
pinkykitty

Naeniver, smth like this (but it isn't 100% complete). And I've completly done the garden, so I'm going to furnish it now.

BTW, and almost no CC. Just some ground covers, walls and floors.
Guardgian

WOW ! Gorgeous inside too Jasiuuu ! I can't wait to see the final result of your house !

I made this funny house for an "Outside The Box" contest on the theme Alice in Wonderland. I turned the Cheshire Grin into a house.

You can see MTS2 Lethe_s' Caterpillar Forest items on the pics and SS2 GranDuchessEmerald Crazy Plants on the pics.

What do you think about it ?
kuba11
Test Subject

I'd say this is pretty much self-explanatory:

HOPEFULLY it will be finished along the timeline I've said it would. =\
(￣▽￣)ノ＿彡☆バンバン！


DO NOT under any circumstances upload any of my lots to the exchange!
Guardgian 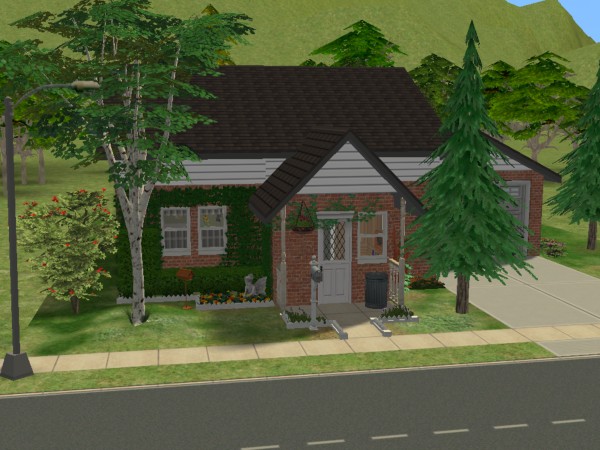 Such a sweet house, Kuba. I'm definitely a fan of these kinds of homes.

My turn! This is the one I made that's in the moderation cue. 10 Secondary Lane: I am continuing to expiriment with EP's, as many people seem to like these alot more :p
View the lovely lots of the "Groundwork" foundation challenge here!
Now streaming on at Twitch.tv/SeveralNerds or UglyHoesConnect.com - whichever is easier for you to type in your browser.
Jasiek123
Lab Assistant

Jasiuuu,very nice look from inside!I like how you worked on details.
I want to ask something,how do you upload pictures in comments?
Back to top