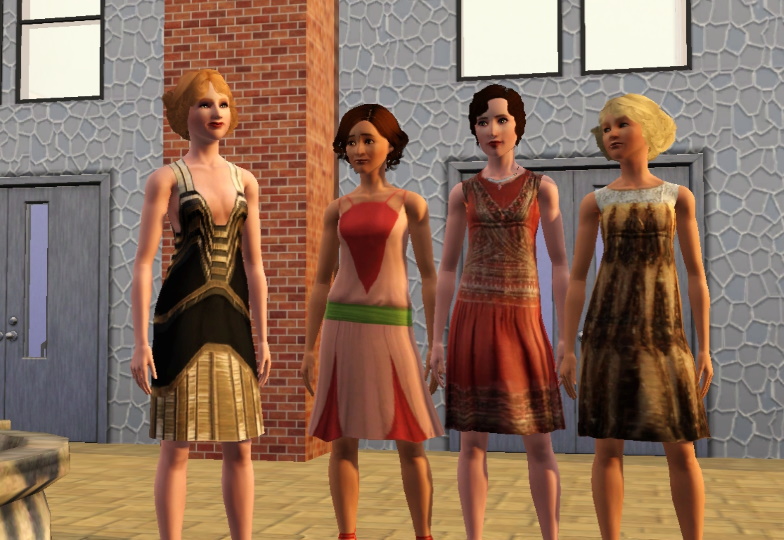 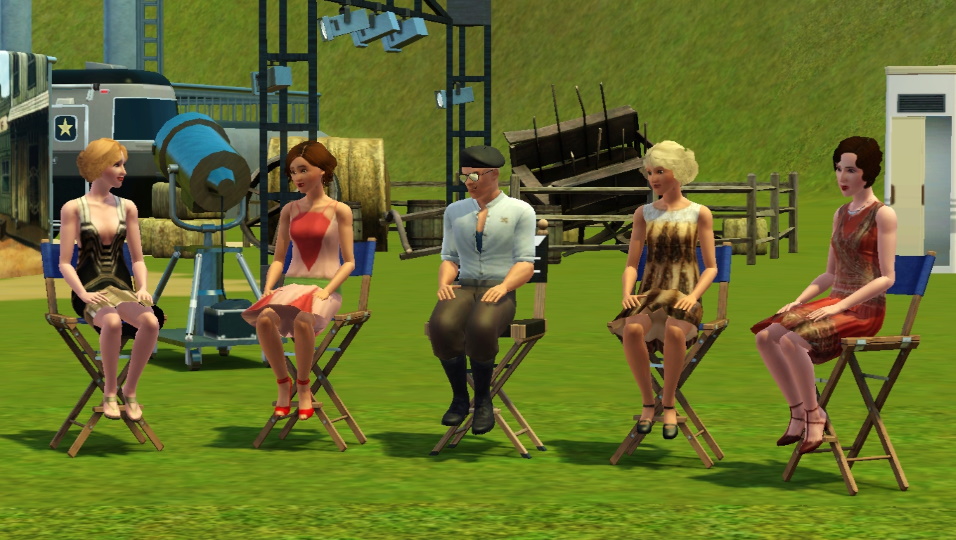 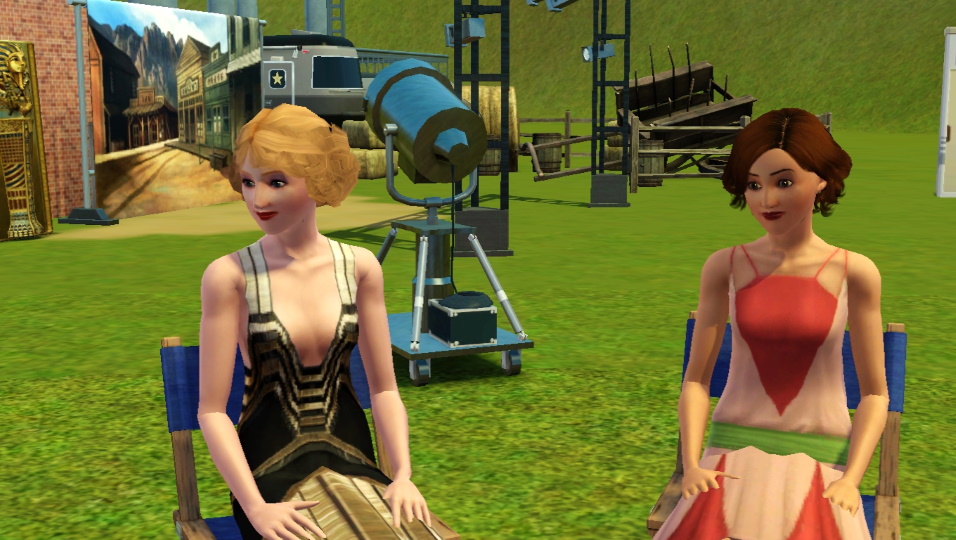 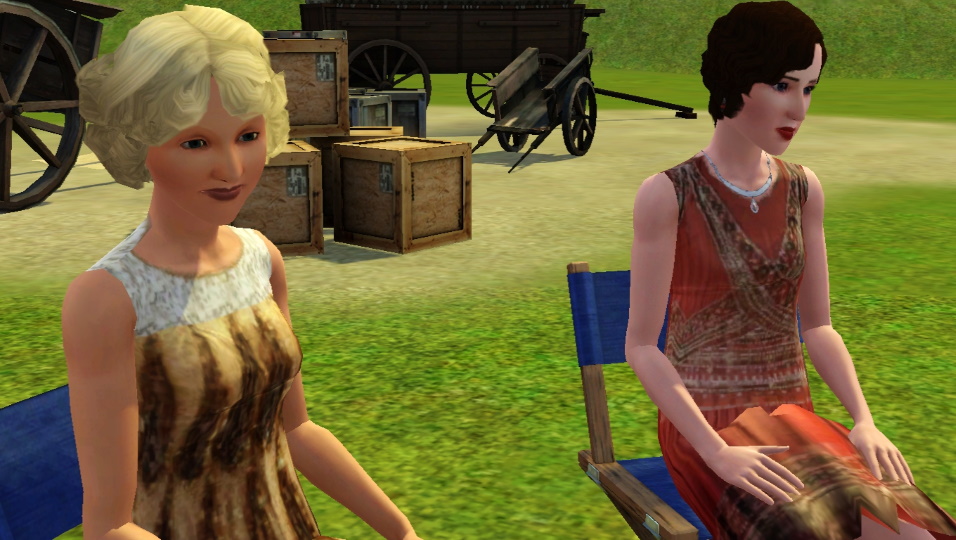 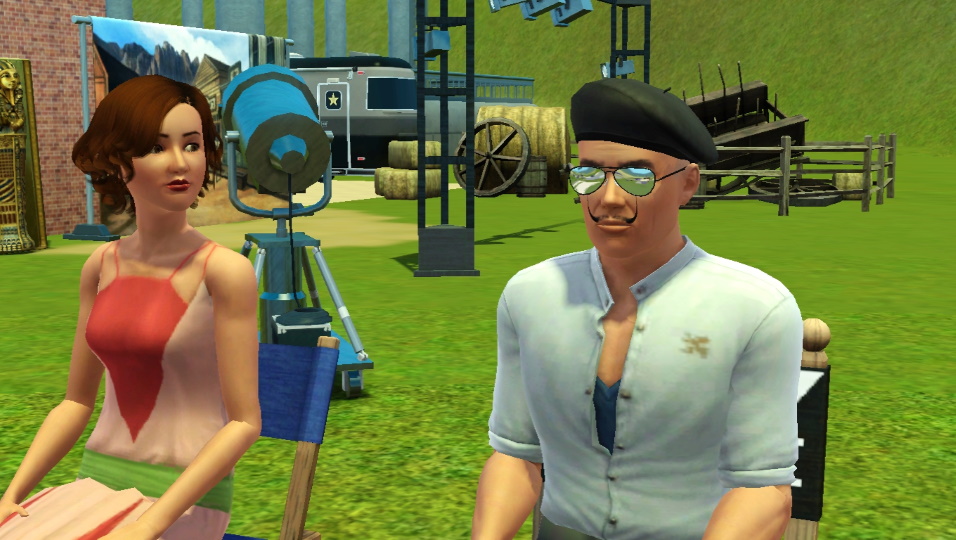 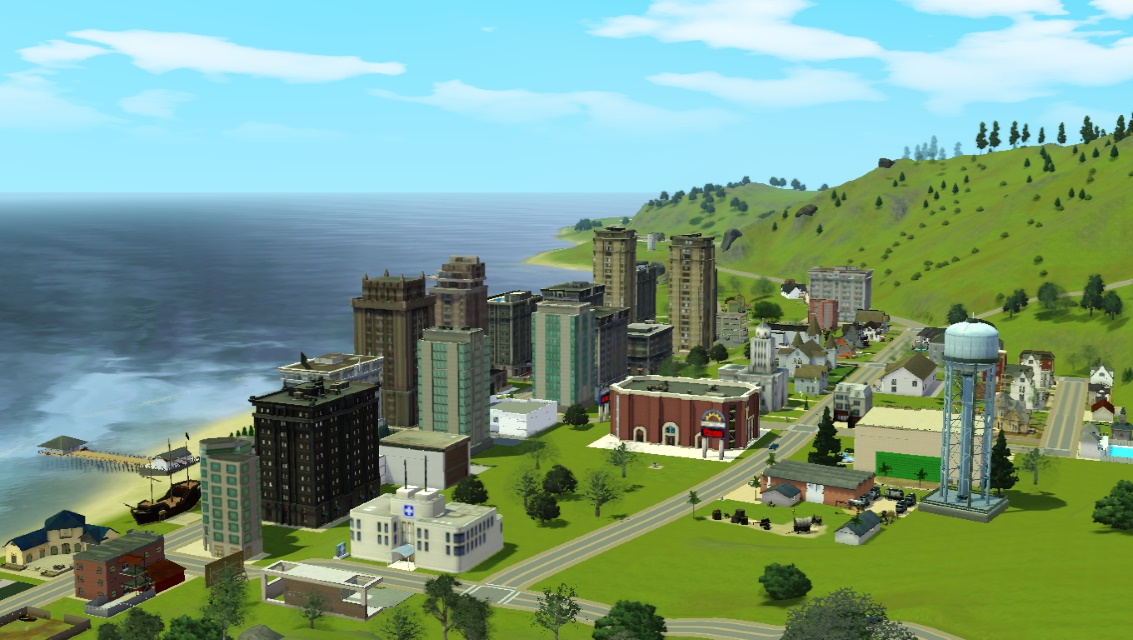 This message has been deleted by Wojtek.
Wojtek
Instructor
DELETED POST
14th Feb 2021 at 12:34 AM