I'm currently running into an issue where an object I made has sort of a flipped highlight and shadowing. 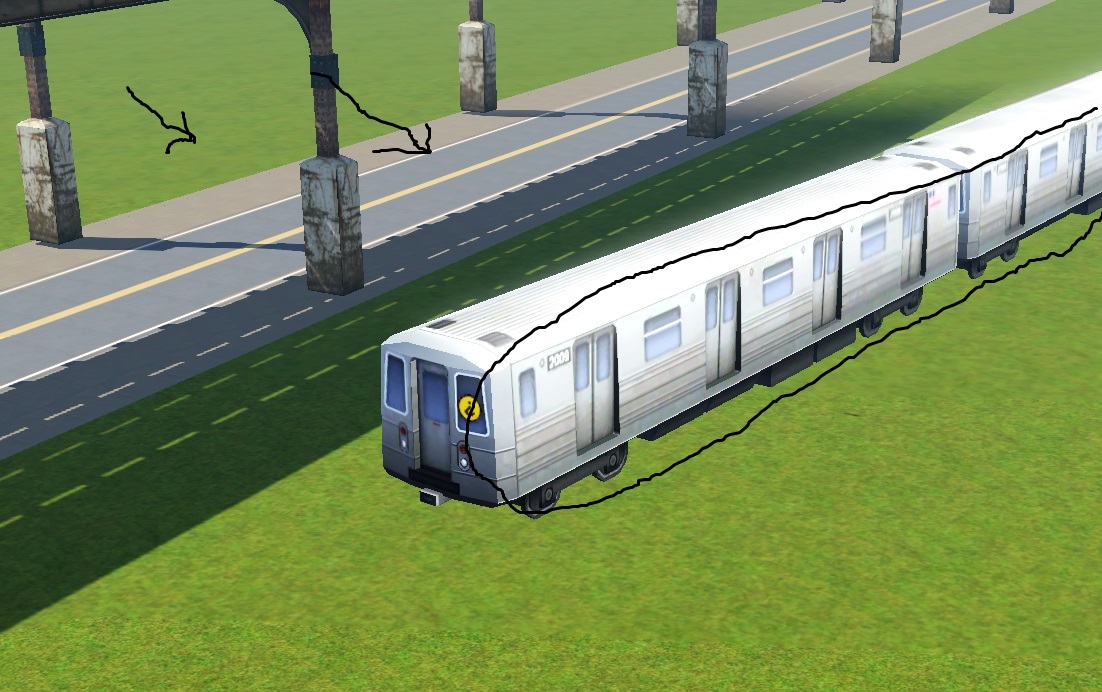 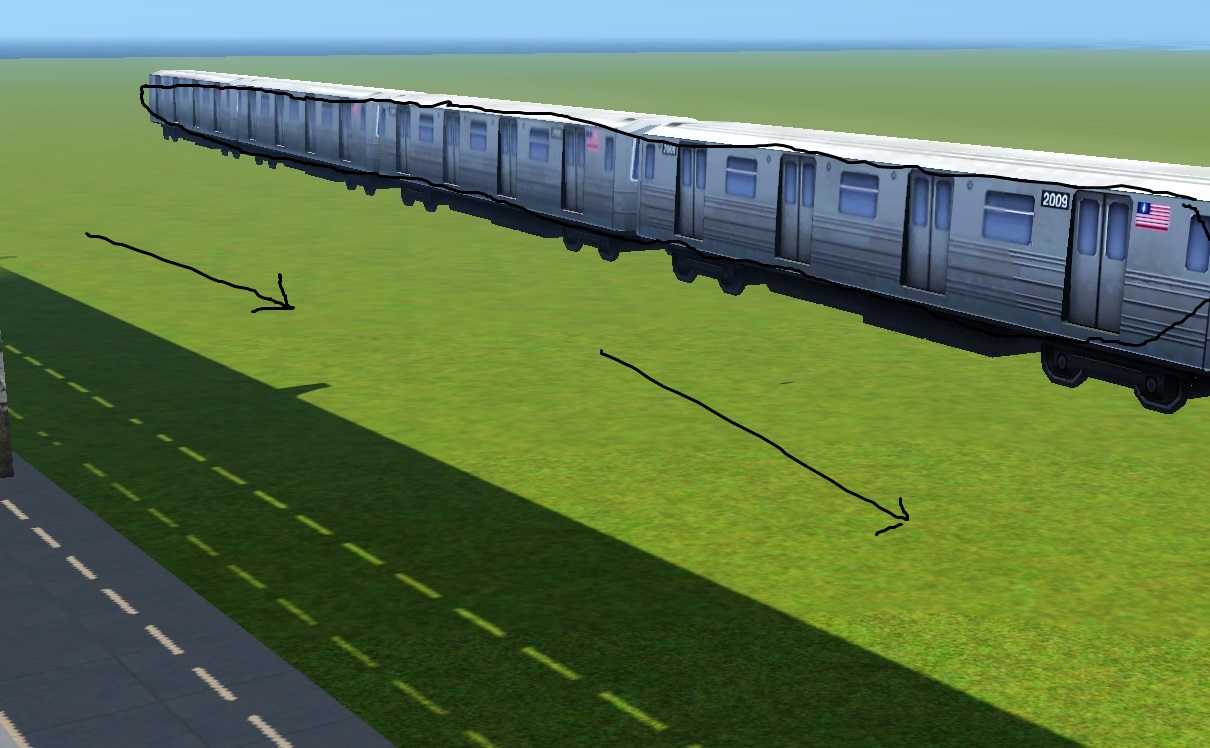 My work flow has generally been from whatever modelling program->OBJ->3dsMAX->OBJ ->Milkshape->TSRW Object->TSRW->S3Package.
A special note is that there is no actual shadowing generated for the mesh, since it replaces an effect and effects do not cast shadows.
Back to top