Quick Reply Print version
Search this Thread
Replies: 31 (Who?), Viewed: 13256 times. | You are currently not a member of this group. Would you like to join it now?
Page 2 of 2
TudorMan23

Yea I cant wait for it! although its not until May, I am way too excited!
C.T.HOLKO88
Ferguson Avenue

That sounds awesome.
In a few weeks I should be going on a field trip to Blickling Hall in Norfolk. That sounds great, Fergus! And looks awesome! I would love to visit Europe but sadly I cannot! Its on my bucket list though
C.T.HOLKO88
Ferguson Avenue

I've spent last week in Amsterdam. It was gorgeous, I fell in love. So many gorgeous historic homes. So many interesting modern designs. Delicious food, great views and scenery. I can't wait to return some day.

I went to Amsterdam last Summer for the first time, it truly is an amazing place

In July I'm going to Japan and Turkey

Oooh, sounds exotic. I loved it in Amsterdam. The historic architecture was really amazing, so was some of the modern architecture. One of my favourite buildings there was the Palace. 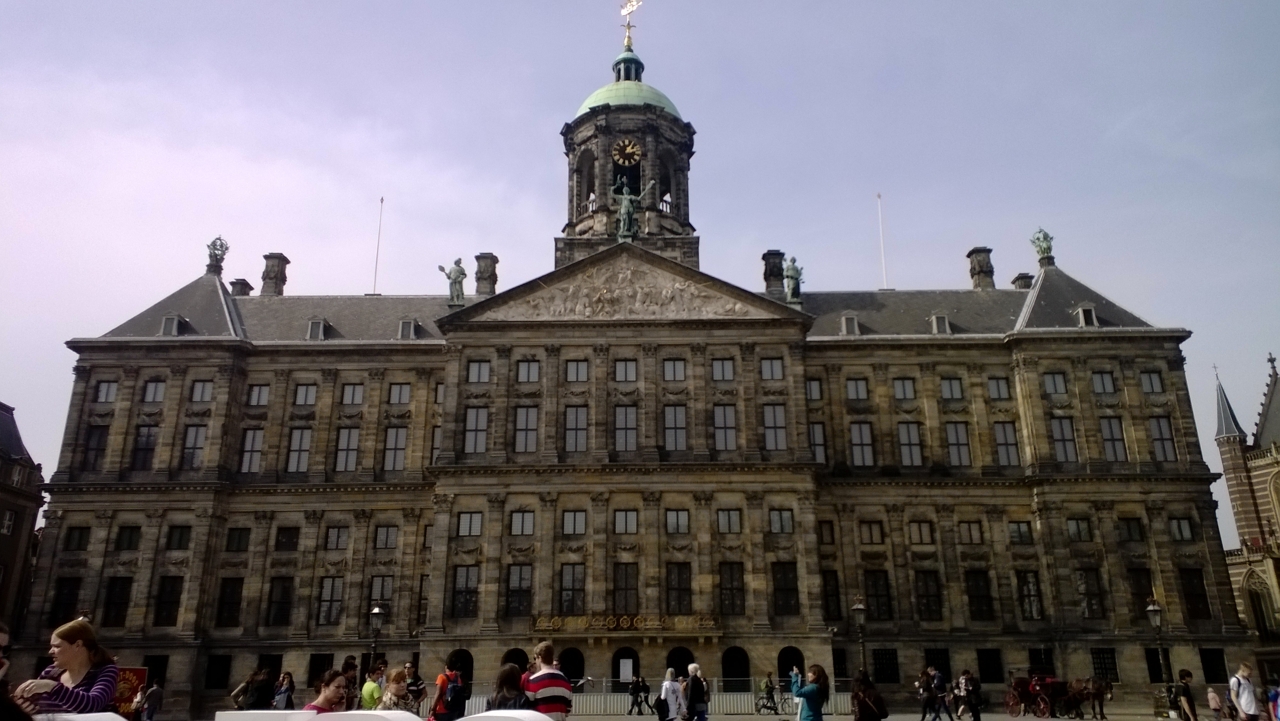 Right here in the US is fine with me.
I prefer the architecture of private residences over public buildings.

Many public buildings, especially in Europe, are of the older, more ornamental architectural styles, which I don't care for at all.
To me, they bespeak old-world oppression, basically. It's not a big deal to build grandiose structures on the backs of what amounts to slave labor or indentured servitude.
The same obviously also applies to castles and palaces. I can appreciate those kinds of buildings in a historical sense, but not in an architectural sense.

The notable exception to this are some of the relatively newer brutalist buildings and monuments, which might seem odd, since the style is often associated with the Soviet era, but that was different kind of oppression, imo.

I think the US still has the most to offer, in regard to various styles of residential architecture.

Edit: By "public buildings" I mostly mean government buildings, not things like banks.
My Lot creations: https://simfileshare.net/folder/61276/
Back to top