@jotaerre I am very ashamed as a Sci-fi fan that I've never managed to read the Dune books all of the way through, for some reason they bore me rigid! The film too.

It's the sort of book I should love, I hold dear so many others of similar genre, and I love LeGuin, Bradbury, Heinlein, Pohl etc. Maybe I'll try again, I want so much to love it!

I'm reading Kim Stanley Robinson's Mars trilogy, and so far I'm enjoying them greatly. I always used to be reading several books at a time (one at work, one in the bath, one by the bed and so on) but in recent years I just read one, which goes everywhere with me thanks to my Kindle. Well, my whole library goes with me on that, but I  finish one before starting the next!

My daughter who is a writer and artist thinks I am a heathen, she has my book collection and thinks Kindles are for losers. But I really love them, as I can make the print bigger, switch the attached light on at any time, and also it's not as heavy to hold Asimov's complete Foundation & Empire any more.

I want to re-read Dresden files, but can't find the first book (I'm almost sure I found the book and put it somewhere so I could start it, but forgot where I put it). I did find the nine or so next books, but not the first one. Oh well, I'll keep looking. In the meantime I guess I have plenty other books to read... I think I have two I'm somewhere in the middle/end of but haven't yet bothered finishing.

One is the Aeronaut's windlass by Jim Butcher - I wonder if he's ever going to write more books in that series(? so far it's just one book). It's not as engaging as the Dresden Files, but alright enough. Still have half of the book left, though.

The other is one of the Lorien series (can't remember the title, there's a ton of them). It's been one of my "backpack" books, but I took it out, left it next to my bed, and it's been untouched since. I don't read in bed a lot nowadays, mostly I read when I'm out traveling. I guess that's why, because it was quite fun to read.
My site - TS2 baby stuff - ToU

Marriage of Inconvenience: Knitting in the City, Book 7  by Penny Reid

I have no idea what the rest of this series is about, this is a Audible freebie.  If I like this one, maybe I'll invest in the others.

EDIT: Either this book is really stupid or its the narration; I can't tell which.  They have different people telling different parts of the story which under normal circumstances I'm okay with. What I'm not okay with is when a person can't decide what accent to use, so they use many in hopes that one sticks. One sentence with a terrible French accent, the next is done equally bad "New Yorker" and then just for shits and giggles, add in some Bostonian.

I'm going to commit to suffering through it as I'm not buying more books. My Book Outlet order is bound to show up, one of these days.
Elynda

I'm currently re-reading my way through all of Asimov's science fiction, a mammoth task. Nearly all of his earlier books, including the 'robot' novels, ultimately tie in with the original Foundation Trilogy, taking place in the same space/time continuum. And there have since been two Foundation prequels* and two sequels, which I have just finished reading. Sadly, Asimov wasn't spared to write any more. The last one, Foundation and Earth, ties up all the threads of the earlier books, but leaves us with the tantalizing hint of a new threat to the Foundation, from beyond our Galaxy. We'll never know what it was.

(*My copy of second prequel, Forward the Foundation, grandly announces itself as "The breathtaking conclusion to the greatest science fiction epic of all time". It isn't. I sometimes suspect that the people who write the blurb on book covers have never actually read them).
Simblr: Elyndaworld *** Wordpress: Tales of Nantrelor
Lady Autumn
Test Subject
#1006

I'm re-reading the first Artemis Fowl novel (now that Disney ruined it) and also starting Son of Neptune ♥ I'm a HUGE fantasy lover.
Next I'd like to read Angels and Demons though, but I haven't been able to find it on my local bookstore.
Kligma

Last and First Men by Olaf Stapledon and The Sleeper Awakes by H.G Wells.
I am Error.
simsample

I've been reading some of the classics from here:
https://www.studyebooks.com/
Good site for free ebooks!
I will choose a path that's clear- I will choose free will
-RUSH- -RADIO- -ARCHIVES-
Simpeople and Me Archive- -11Dots Archive- My Sims World Archive
Gargoyle Cat
Mad Poster
#1009

While I've been doing that, I set out to set up my TBR ( to be read) list for the month of March.  Picking books to read willy-nilly doesn't work for me as I always end up picking books from a series. The book is either at the end like Marriage of Inconvenience or the beginning and usually I can never find the rest of the series. They're out of stock, no longer published, I can only get them shipped from another country, they haven't been published yet, blah,blah,blah.  As means of breaking this aggravating habit, if I plan ahead, then I can get out of this vicious cycle.  This plan seems reasonable, whether it will work or not, who knows.

To make my March TBR, I opted to play Book Bingo and printed a list of book reading prompts.  To pick which prompts I would go with, I used random.org.  The list I used has 52 prompts, I opted for 5 books. For those that don't know what book reading prompts are, they are 'suggestions' of books to read.  Examples would be things like: Read a book with a animal on the cover. Read a book written by a female author. Read a book with 400 pages, you get the idea.

Here are the five prompts I was given and the books I picked:

Read a Romance novel- Beach Read by Emily Henry.
*Love & Misadventure was cut because it is a series.
Read a book with a unreliable author- We Have Always Lived in the Castle
Read Action / Adventure- The World Between Blinks ( middle grade)
Read a book with a animal on the cover- The Ravens
Read a fairy tale or retelling- Northern Lights, Southern Star  A retelling of Snow White

I don't own any of these, so I will be buying some and using Audible credits.

For February, I can read the books that I got from Book Outlet. My next read after Marriage of Inconvenience will be Spinning Silver by Naomi Novik.

Sapiens - Yuval Noah Harari, worth reading. I'm writing an essay about it. I use a little help of writing service to write my essay at the highest level. Last time these guys helped me to write my lab report and saved my time.
Spedytor

"The ONE Thing" by Gary W. Keller and Jay Papasan. I'm kinda in the beginning so I still can't say whether or not is worth the time
Elynda

Arthur C. Clarke - The Fountains of Paradise. And about time too, it's been sitting neglected and almost forgotten in my library for years, I could never get around to it before, but I've plenty of time to catch up on my reading lately. It is set in a fictional version of Sri Lanka (using the old poetical name of Taprobane) where they are trying to build an elevator to orbital space. No spoilers, but you can guess that not everything goes to plan. I'm on the last few chapters.
Simblr: Elyndaworld *** Wordpress: Tales of Nantrelor
Gargoyle Cat
Mad Poster
#1013

This message has been deleted by esquoir. Reason: DELETE
esquoir 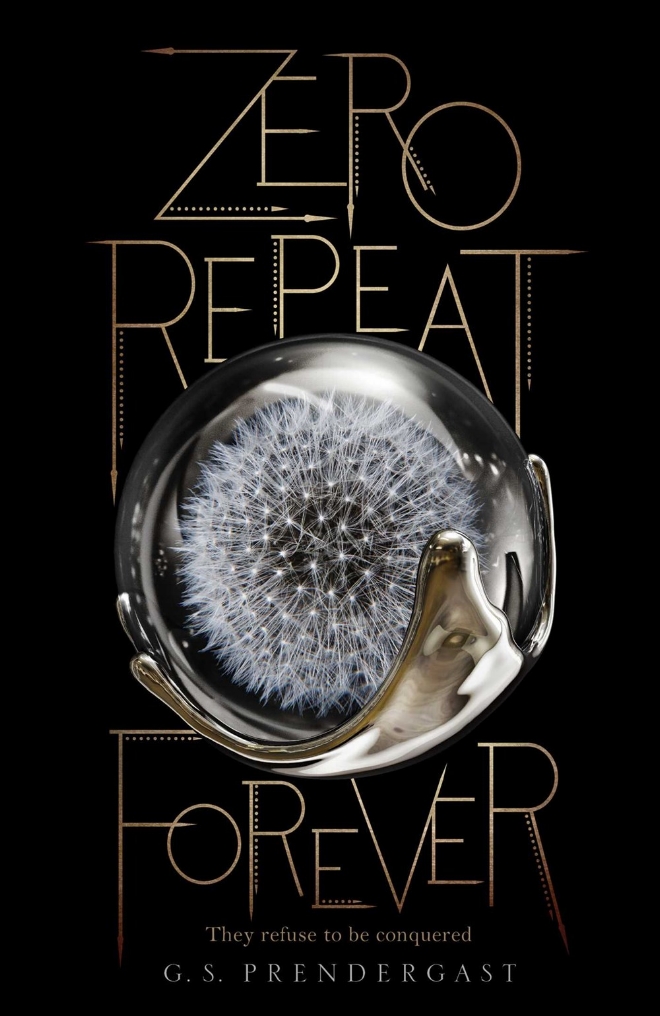 I've been reading the Renegade series by Marissa Meyer. I absolutely love it! I read the first book when I was in uni years ago and it really stuck with me, then I got the whole trilogy for my birthday a few months ago. I've finally found the time to read and I've flown through the book. I'm actually kinda sad that I've had so much time to read because I've been getting through a book a day and I really need to pace myself.

Highly recommend. Lots of twists and turns. I'm really sad I'm 200 pages into the last book, I really don't want to leave this universe.
~Your friendly neighborhood ginge
Back to top