[solved] Mesh behaving strangely in Body Shop
Hi!
I tried to make my first accessory, and like one would expect, something went very wrong. I think it's a horrible case of an exploding mesh, where one mesh group vanished completely, and the other turned into a hazard for my Sims.

I assigned all verts to the 'head' joint. The mesh is cloned from the second to last glasses that show up in CAS.
The mesh looks fine in SimPE, MilkShape and Blender: 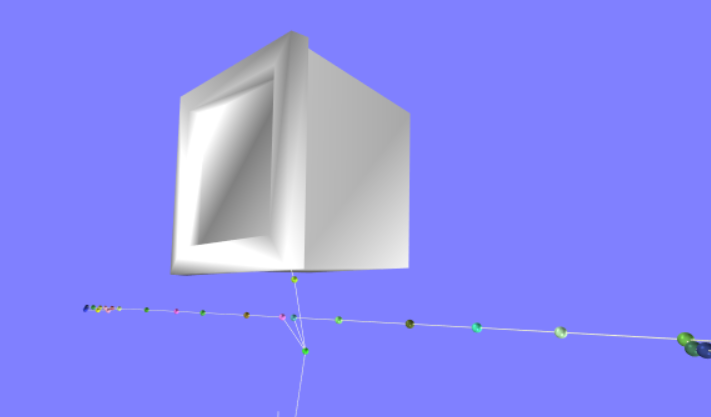 But in Body Shop, it's just panes of glass. (ouch!) 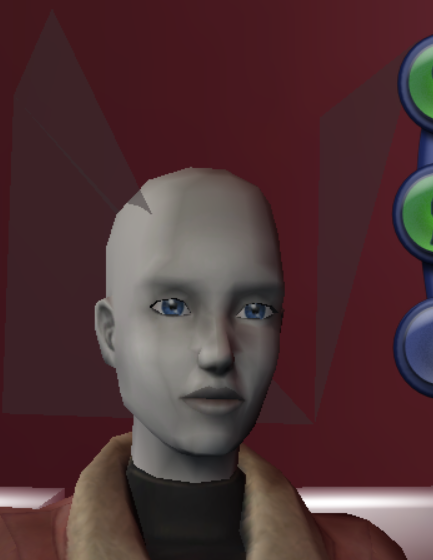 I tried to make a simpler mesh before, which was literally the default box over the Sim's head, and it looked fine. I later modeled that box to form something nicer, but it broke.

What can I do to fix my mesh?
Advertisement
simmer22

If you're using the same files but edited, have you tried deleting the cache files (accessory.cache and groups.cache)? Those can frequently cause issues with meshes/recolors, and sometimes hold back info in edited files. Most likely this is the cause of the problems, and sometimes why edited meshes seem to "explode" - especially if they don't contain morphs.

In the cMaterialDefinition tab for the "Frame" TXMTs, make sure the "Type" says "SimStandardMaterial". If it doesn't, you can get a see-through look, especially on opaque materials. Not like what's described above, but you'll probably run into this problem at some point anyway, so it's best to fix it now. It's a known bug from the ingame glasses that happens when you make a recolor of them.

And just something I noticed, but the mesh has some issues with the "normals", but I doubt that's what's causing this. It's just some darker shadows on the mesh itself than what they should be when the accessory is in use. It's fixable, but slightly tedious. Not the cause of the issue, but if you wonder later why there are darker shadows at some angles, or why the smoothing on the mesh looks a bit off, this is why.

Other than that the files look fine. I thought at first there could be a switch between the lens and frame groups, but those seem to be fine (unless you have some older files in your game where these have been switched around - the game reads the last loaded files).
My site - TS2 baby stuff - ToU

@simmer22 I deleted the cache files and now everything works fine. Thank you so much for your help! ^^
I'll be sure to look into the tips you shared, too!
Back to top